Home
SPIRITUAL LIFESTYLE
There Is Something Extraordinary Happening In The World… 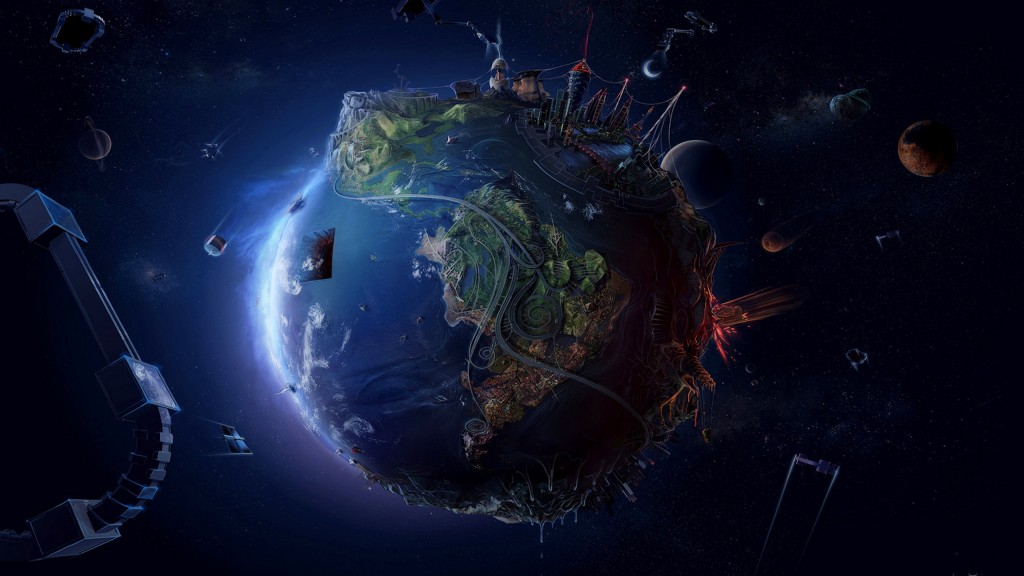 We still haven’t realized of something extraordinary that is happening.

A few months ago, I freed myself from society, I’ve released myself from attachments I had and fear that locked me to the system. And since then, I started seeing the world from a different perspective. The perspective that everything is changing and most of us have not even realized that.

Why is the world changing? In this post I’ll list the reasons that take me to believe this.

1.  No One Can Stand the Employment Model Anymore. 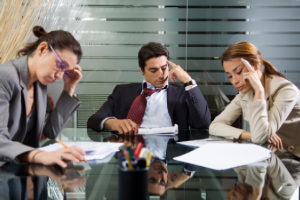 Each one is reaching its own limit. People that work in big corporations can’t handle their jobs. The lack of purpose starts to knock the door of each one as a desperate scream coming from the heart.

2. The Entrepreneurship Model is Also Changing. 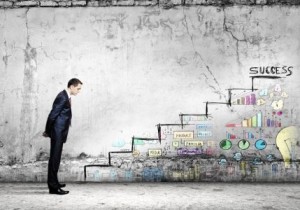 A few years ago, with the explosion of the startups, thousands of entrepreneurs ran to their garages to create their billion dollar ideas. The glory was to get funded by an investor. Investor’s money in hand was just like winning the World Cup.

But what happens after you get funded?

You become an employee again. You have people that are not aligned with your dream, that don’t give a damn to the purpose and everything turns into money. The financial return starts to be the main driver.

Many people are suffering with this. Brilliant startups start to fall because the model of chasing money never ends.

We need a new model of entrepreneurship.

And there is already many good people doing this.

3. The Rise of Collaboration. 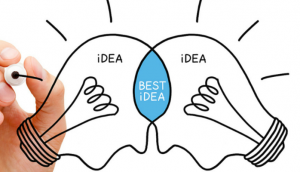 Many people have already realized that makes no sense to go alone. Many people awake to this crazy mentality of “going on your own”.

But fortunately, things are changing. All the movements of sharing and collaborative economy are pointing towards this direction. The rise of collaboration, sharing, helping, giving hands, getting united.

It is beautiful. It makes tears come from my eyes.

4. We Are All Finally Starting to Understand What the Internet Really IS. 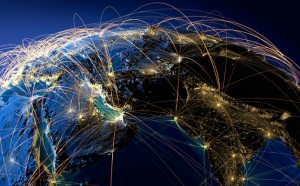 Internet is an incredibly spectacular thing and only now, after so many years we are understanding it’s power. With internet, the world opens, the barriers fall, separation ends, union starts, collaboration explodes, help emerges.

Some nations made revolution with the internet, such as the Arab Spring. In Brazil we are just starting to use better this magnificent tool.

With internet, the small starts to get a voice. The anonymous become known. The world gets united. And the system may fall.

5. The Fall of Exaggerated Consumption. 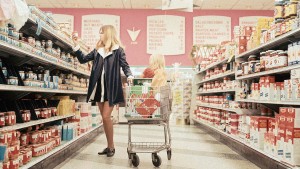 For many years, we have been manipulated, stimulated to consume as maniacs. To buy everything that was launched in the market. To have the newest car, the latest I Phone, the best brands, lots of clothes, lots of shoes, lots of lots, lots of everything.

But many people have already understood that it makes no sense at all. Movements such as the lowsumerism, slow life, slow food, start to show us that we have organized ourselves in the most absurd possible way.

We need nothing of what they told us we needed.

And this consciousness can break any corporation that depends on the exaggerated consumption. 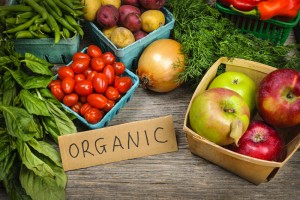 We were so crazy that we accepted eating any kind of garbage. It only needed to taste good in the mouth, that was ok.

We were so disconnected, that the guys started to add poison in our food and we didn’t say anything.

But then some guys started to wake up and give strength to movements of healthy eating and organic consumption.

And this is going to be huge.

But what does it has to be with economy and work? It has everything!

The production of food is the basis of our society. Food industry is one of the most important of the world. If consciousness change, our eating habits also change, and consumption changes, and then the big corporations must follow these changes.

The small farmer is starting to have strength again. Also people who are planting their own food.

And that changes the whole economy.

7 .  The Awakening of Spirituality. 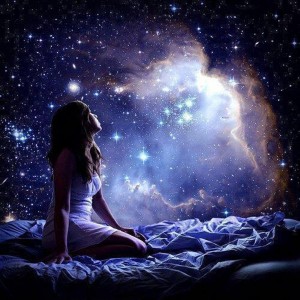 How many friends you have that practice yoga? What about meditation?

Spirituality for many years was a thing of the esoteric people. Of those weird people from mysticism.

But fortunately, this is also changing. We got to the limit of our rationality. We could see that only with the rational mind we cannot understand everything that happens here. There is something more happening and I know you want to understand.

You want to understand how things work in here. How life operates, what happens after death, what is this energy thing that people talk so much, what is quantum physics, how can thoughts become things and create our reality, what are coincidences and synchronicities, why meditation works, how is it possible to cure with the hands and what about these alternative therapies that medicine does not approve, but work? 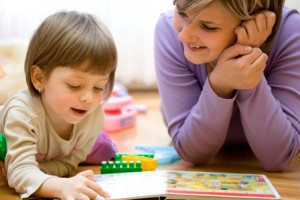 Who created this teaching model? Who chose the classes you have to take? Who chose the lessons we learn in history classes? Why didn’t they teach us the truth about other ancient civilizations?

Take a test to prove that you learned?

We created a model that forms followers of the system. That prepare people to be ordinary human beings.

But fortunately there are many people working to change that. Movements like un-schooling, hack-schooling, homeschooling.

Maybe you have never thought of this and you are chocked with the points I’m listing here.

But all these things are happening.

Silently, people are awakening and realizing how crazy it is to live in this society.

Look at all these movements and try to think everything is normal.

I don’t think it is.

There is something extraordinary happening.

From: Gustavo Tanaka in Medium