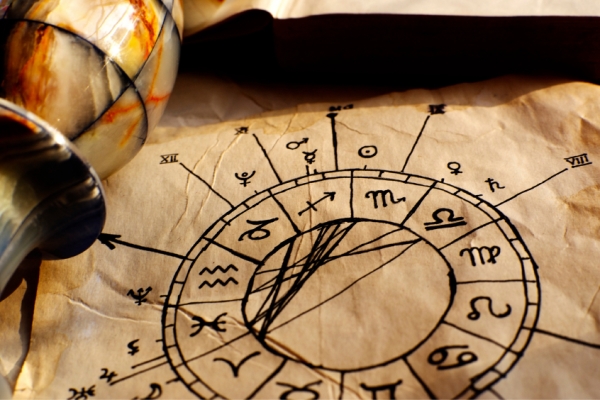 A natal birth chart, also referred to as a birth chart or a natal chart, is a horoscope or astrological chart that is drawn from the exact time of a person’s birth, and it gives a revealing glimpse into a person’s character by analyzing the position of the planets and the astrological houses during the time of birth along with the person’s astrological sign.

The three main components of a natal birth chart are the signs, the planets, and the houses. The signs are the 12-fold cycle of the zodiac and describe a circular rhythm and is one of the more popular aspects of astrology.

The planets refer to the sun and the moon and the other planetary bodies in the solar system. And the houses will show where an energy could be expressing itself or where a certain tone is received in the field of human experience.

The Signs on the Natal Birth Chart 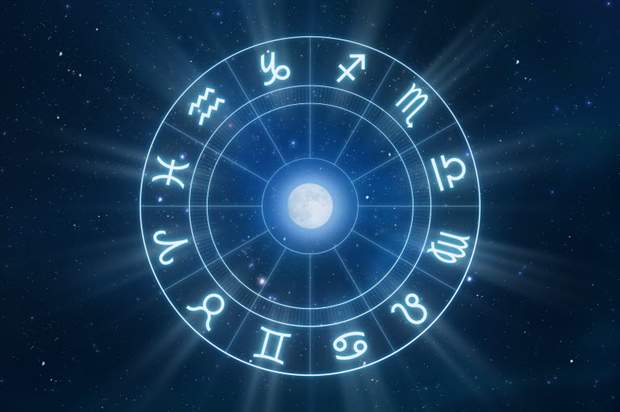 We are all familiar with the 12 zodiac signs: Aries, Leo, Sagittarius, Taurus, Virgo, Capricorn, Gemini, Libra, Aquarius, Cancer, Scorpio, and Pisces. These signs are basically areas in the constellation where the planets pass through in a course of time. Where the planets are, tells a lot about a person’s character.

When a chart says that “Venus is in Leo,” it means that Venus was on that sign on the time of birth, and when it says “at 15 degrees of Leo,” Venus passed about halfway through that part of the sky associated with that particular zodiac sign. All planets will pass through all the signs.

The 12 signs have an influence on a person all the time, and the energies of the 12 signs are present at the time of birth in various ways.

The Planets on the Natal Birth Chart 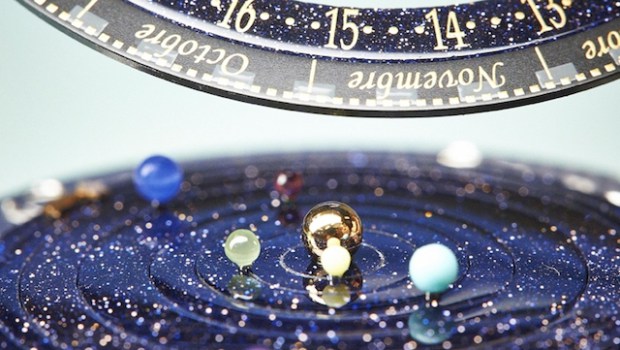 Each planet in the birth natal chart represents a function in a person’s personality. They are grouped into two categories: personal planets (Sun, Moon, Mercury, Venus, and Mars) and outer planets (Jupiter, Neptune, Saturn, Uranus, and Pluto).

To get an idea of what each planet represents, here’s a general description. In the personal planets, the Sun represents a person’s basic identity, their purpose and will to exist.

The moon, reflecting the light of the Sun, is the container of life experiences. It is a person’s way of being or a way of relating to life that would feel natural comfortable. The moon does not represent emotions but is connected to it and the memories attached to these emotions.

Mercury relates to a person’s ability to perceive to and relate with individuals and objects other than themselves, which makes connected with communication, symbols, and language.

Venus is the part that gives feedback about what is comfortable or not, what that person enjoys; it is an indicator of what a person values and appreciates.

Mars functions to as upon the desires and needs as described by Venus; it represents action and the use of will.

In the outer planets, Jupiter represents growth and the ability of a person to integrate into society; it represents the person’s life path.

Saturn represents responsibilities, the rules a person establishes, the necessary restrictions imposed for the growth of one’s consciousness.

Uranus represents the ability of one to break through new levels of understanding or consciousness, gaining insights from life’s difficulties and problems.

Neptune represents a person’s ideals and imagination, the breaking of psychic boundariesand bringing about a sense of harmony with the universe.

And Pluto represents change and inner growth, the kind of change that starts deep in a person, touching upon sensitive psychological areas.

The Houses on the Natal Birth Chart 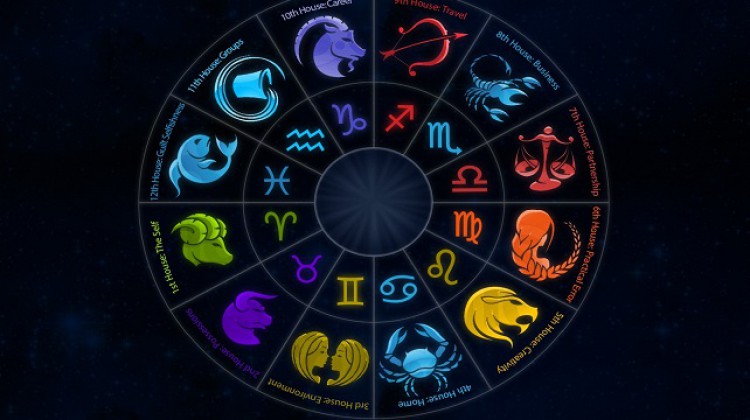 Mountainastrologer.com states that the houses are the frame of reference through which a person can identify the planet’s positions against the background of the zodiacs. The 12 houses similar with the 12 signs of the zodiac. Elbertwade.com provides a very concise description for each house.

And those were the basic components of a natal birth chart and overview on each component to understand how it all works. Individually, it doesn’t seem to make much sense, but once all these three components are analyzed together, it will give a person a very revealing glimpse into their character.