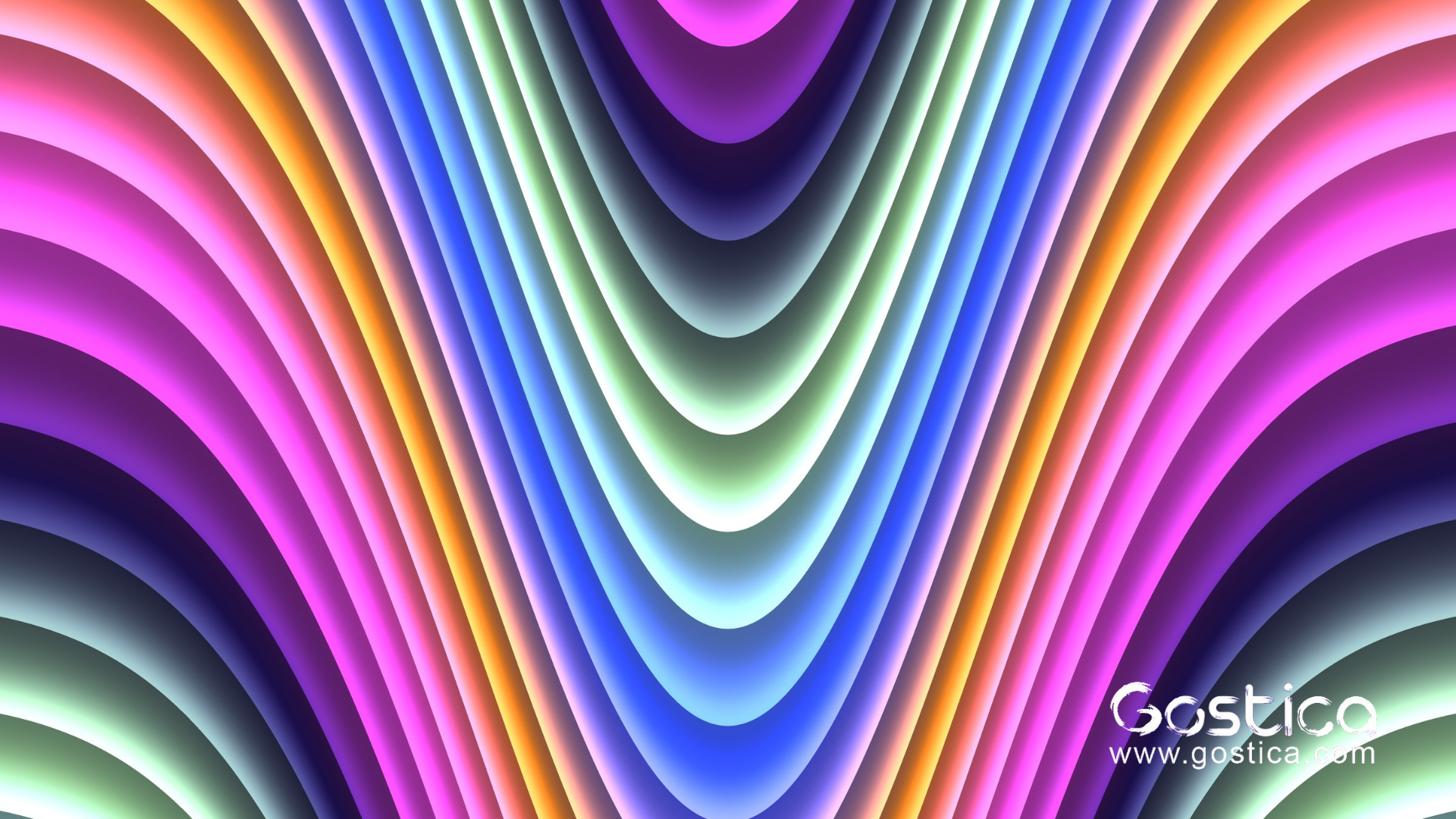 The ancient art of sound healing spans cross-cultural traditions and history. From shamans to Benedictine monks, sound healing practitioners have long relied upon particular musical notes, vocal techniques, and instruments to affect the emotional, spiritual, and physical conditions of those around them.

Those ancient healers were in tune with the power of vibrational frequencies — but it is only within the last 100 years that modern science has been able to validate sonic healing modalities through technology, finding that particular frequencies are indeed responsible for triggering healing responses in mind and body.

Myriad styles of music and sounds that were thought to influence healing have been revisited and examined with leading-edge instrumentation, to determine why they so affect the human condition. For instance, classical music has long been regarded as relaxing and revitalizing — even stimulating growth in plants — and, in 2016, a German study found that recorded music composed by either W.A. Mozart or J. Strauss Jr. markedly lowered the blood pressure and heart rate of subjects compared to subjects who either sat in silence or listened to pop group ABBA.

Scientists have also discovered the profound healing benefits that Gregorian chants have on those who perform them. Among researchers’ findings, performers experience the lowest heart rates and blood pressure while singing, and their fatigue and depression is reportedly lifted.

The therapeutic properties of Gregorian chants also extends to those who listen to them, with some entering trance states that alleviate disease symptoms and chronic pain.

Scientists have also discovered the profound healing benefits that Gregorian chants have on those who perform them. Among researchers’ findings, performers experience the lowest heart rates and blood pressure while singing, and their fatigue and depression is reportedly lifted.

The therapeutic properties of Gregorian chants also extends to those who listen to them, with some entering trance states that alleviate disease symptoms and chronic pain.

How Does It Work?

It is fundamental to understand that a “pitch” is a sound wave that vibrates at a particular frequency. The faster a frequency vibrates, the higher the pitch; the slower the frequency vibrates, the lower. Brain waves work much the same way: The more they are sped up, the more alert and tuned into fight or flight the mental state becomes, and the slower the brain waves, the more relaxed one becomes.

Scientists discovered that the frequency of sound a person hears influences his/her brain waves, which actively work to align, or “entrain,” themselves with the sound frequency. Research has shown that because there is a cranial nerve connecting the eardrum to every bodily organ (except the spleen), sound frequencies affect not only mental states but also physical ones.

Around the 1930s, researchers began experimenting with sound frequencies outside the range of normal human hearing, using ultrasound to image, diagnose, and treat numerous conditions. Since then, sonic science has picked up steam.

Numerous modern sound-healing methods have been incorporated into alternative and western medical practices, often blending technology with ancient practices to address specific physical and mental ailments — in both clinical and informal settings.

HUSO stands as a prime example of a sound-healing system that uses acupuncture meridians to balance and harmonize the body with a resonance that counteracts stress, toxins, and EMFs (toxic electromagnetic fields).

A session consists of wearing headphones and placing special pads on your wrists and ankles for a vibrational experiences that has been shown to give sound-therapy patients a clear head, improved overall health and well-being, better sleep, and a sense of deep relaxation.

While numerous sound therapies work to send frequencies to various parts of the body, HUSO sets itself apart by using “human toning.” Human toning is literally a human-generated sound — the human voice — rather than one that’s produced digitally or by an object.

The experts behind HUSO have concluded that human toning is the most effective at evoking a physiological and emotional response because this human element contains the secret ingredient that no object or machine could produce: intention.

Rooted in quantum physics is the principle that intentions can influence reality. The human toning HUSO uses is infused with very strong intention to provide support and health to those who listen to it.

The therapy uses sound vibrations to relax and reduce stress in patients and staff, often being the pivotal tool that takes the edge off and puts them in a state of improved well-being, more receptive to other therapies.

The Biosound Therapy System works by having the patient lie down on a vibrational platform while wearing headphones and goggles that provide an audio-visual experience.

Integrating binaural beats to induce a theta-level meditative state and low-frequency vibrations to soothe the body, patients are led through affirmations and a guided meditation that works to uplift them by changing their mental states from a negative frame of mind to a positive one.

An example of sound therapy made simple is Brain Sync’s “Sound Healing” audio track, which focuses on the vibrational ability to dramatically affect the body’s regenerative abilities, using a combination of delta-wave technology and relaxing meditation music.

Research shows that delta waves stimulate the release of human growth hormones, which are responsible for physical healing and relaxation. Brain Sync lists accelerated healing, pain relief, and better sleep as some of the benefits of this technology.

Patients who listen to the “Sound Healing” track before, throughout, and after any kind of surgery, experience reduced anxiety and resultant physical and emotional trauma, as well as a speedier recovery.

Sound baths are a lower-tech therapy, often used to cope with the stresses of modern life. Sound baths have become a communal practice growing in popularity the world over. Sound baths provide an opportunity to relax and emotionally rebalance to the deep resonance of either acoustic instruments or synthesizers.

In many sound bath events, attendees find a space to lie on the floor and close their eyes while listening to instrumentalists, sound gongs, didgeridoos, Tibetan singing bowls, and heartbeat drums. Often, the effects reported are spiritual in nature, and participants emerge feeling a heightened state of awareness and “more alive,” as well as deeply relaxed and rejuvenated. Some also report out-of-body experiences.

Countless new and innovative sound therapies have emerged in recent years, bringing comfort to those afflicted with physical and/or emotional maladies. As modern medicine further merges sound healing with prescriptive therapies, patients may find themselves with a healing methodology free of side effects that not only rebalance their bodies physically, but also harmonize them with the outside world.

Ironically, as researchers improve their ultra-modern methodologies and instrumentation, they continue to discover the secrets of the world’s most ancient healing modalities involving sound and vibrational healing.

This was written by Tasha Shayne for Gaia.