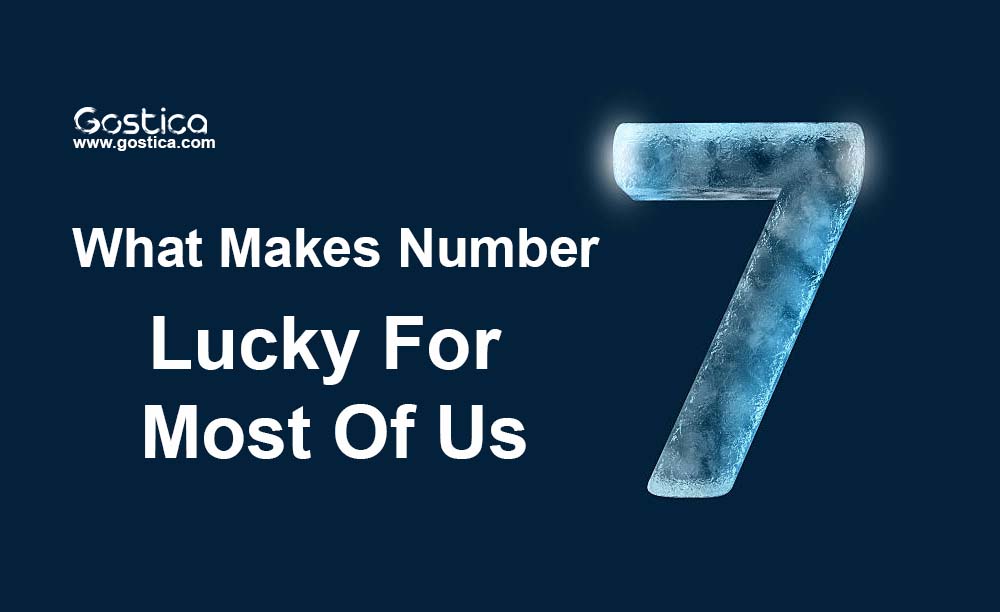 Here, we break the bubble of the mysterious luck of the number “7” and how it is considered to be lucky for all! From the Indian Cricket Captain Dhoni to Ronaldo, all these biggies have this lucky number on their official Jerseys! So, find out what makes this number so special

It Is Considered To Be A Divine Number!

In the spiritual world, the number 7 is believed to symbolize the seeker of truth. The number is nowhere committed to any religion, but those who follow its grace are devoted to a singular power.

People Who Consider This Number To Be Lucky Are…

People who consider 7 as a lucky number are spiritual, intelligent, analytical, focused, introspective, etc. Apart from this, they are also believed to be studious, intuitive, and knowledgeable.

Recommended: The Spiritual Significance Of Number 4 And Why You Should Never Ignore Its Message

They Display A Greater Inner Wisdom

People whose lucky number is seven are also said to have these specific traits of being contemplative, serious, refined, and as having gracious traits. They also display a greater inner wisdom.

People Of This Number Are…

Money means nothing to these people who consider 7 to be a lucky number, as they will never make a bad choice or decision based on an expected financial outcome. They also hate gossip and are immune to small-minded backstabbing people.

Women Who Opt For This Number!

Women who choose this number are believed to be beautiful. They do not like to fuss in front of the mirror but are very charming. They are completely unconscious of the fact that many of them have something completely different on the mind.

Recommended: This is the Spiritual Symbolism Behind the Number 222

On The Negative Side Of This Number

It is believed that people who opt for this number also have a negative trait in them. They can be aloof, can distant themselves, be sarcastic, or even socially awkward. When they are at their worst, they can be back-stabbers as well!