Home
Astrology
August 2019 Will Be The Best Career Month For These Zodiac Signs, So Hit The Ground Running 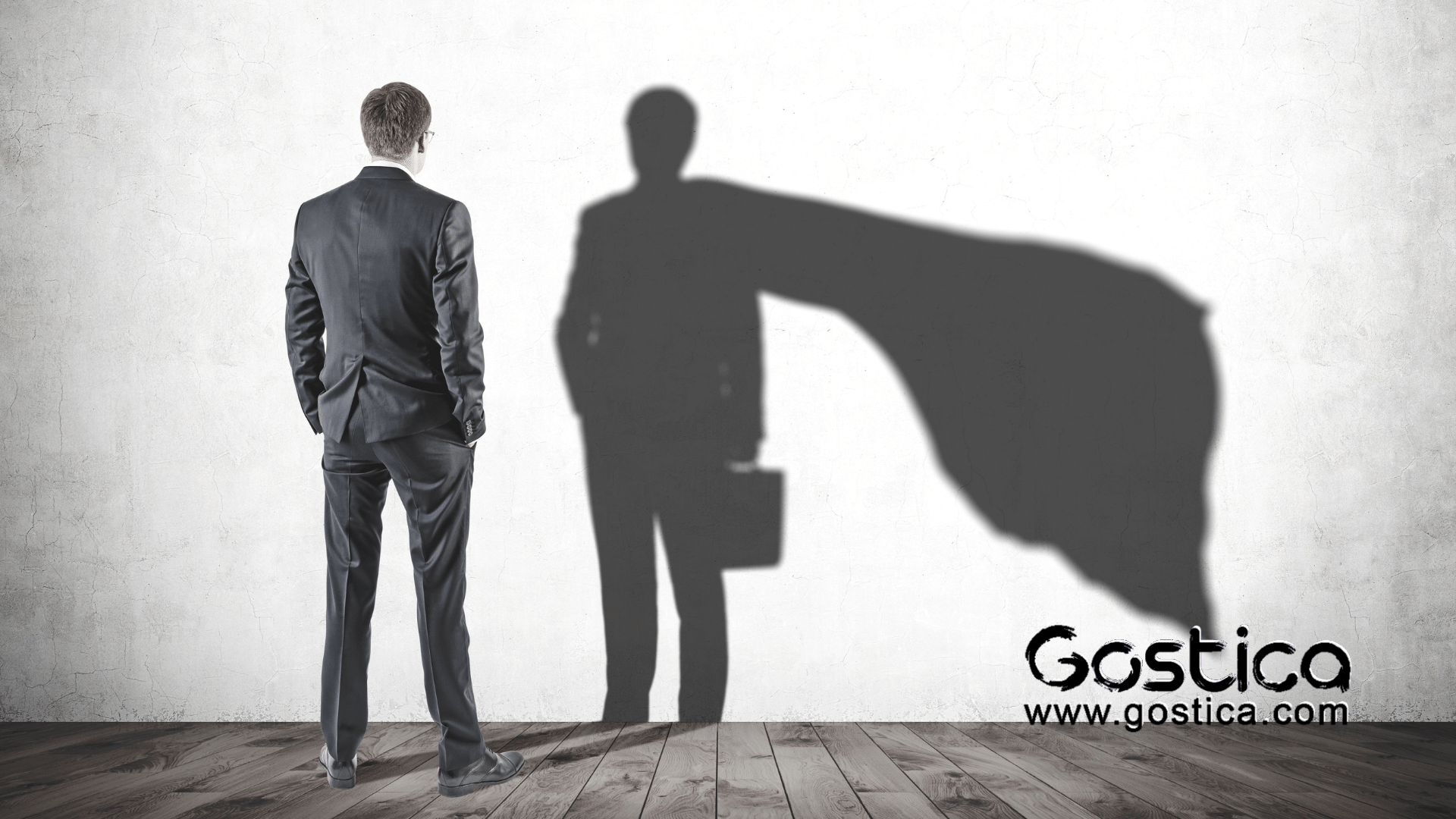 July was a month of destruction… but destruction is also a form of creation. After a series of galvanizing eclipses that may have stirred some chaos into your life — or changed the trajectory of your path altogether — you may feel as though you’re picking up the pieces of everything that once was. Instead, what I want you to do is stop mulling over the past.

Unlike July, August is a powerful opportunity to lay down the groundwork for something brand-spanking new. In fact, August 2019 will be the best career month for these zodiac signs: Leo, Virgo, and Scorpio. If your sun or rising sign happens to fall under any of these particular astrological placements, this is the month to make some major moves, so don’t let it pass you by.

During the month of August, Mercury retrograde will also officially be over and done with. You know how Mercury retrograde goes, right? It can often leave you with a lack of motivation and an overall disorganized energy. If you’ve been trying to get your career going during the month of July and failing, it makes a lot of sense. Luckily, Mercury will be moving direct during August, giving you the will and the stamina to see your ideas through.

Planets that have a strong impact on your career concerns will pass through both Leo and Virgo this month. While Leo is all about pride, confidence, and being the star of the show, Virgo is about due diligence, analysis, and getting organized. Let both of these zodiac signs fire you up and give you the will to keep that flame lit. August is a month of both passion and determination, so open your heart to it all.

Here’s why the following zodiac signs are in for a serious level up:

Leo: You’re Feeling So Confident And All Your Superiors Notice

With the sun, Mercury, and Mars all passing through your first house of the self during the month of August, you’re really feeling yourself. You’re getting to know who you are on a deeper level and wearing your goals on your sleeve. This is a month about letting the world know exactly who you are, and in order to have a fulfilling career, you’ve got to be doing something you’re truly passionate about. Envision the life you want, then do whatever it takes to make it reality.

Scorpio: Your Reputation Is All The Rage, So Use It

When the planets are moving through Leo, they shine their golden and powerful light on the sector of your chart that has to do with your public persona and your career goals. Therefore, August is a month about putting yourself out there, demanding recognition for the work you’ve done, and allowing yourself to be seen. Use this month to compete, take a risk, and be willing to fail. Use it to commit to the loftiest goal imaginable because you’re truly capable of it all.

Virgo: Get Back To The Grind And Refine Your Work Ethic

By the second half of the month, you’ll have entered the start of the most exciting time of your year: Virgo season. This is when the universe is flowing in a way that works with your energy rather than against it. It gives you the extra push you need to multitask, think like a genius, and stay on top of all your responsibilities. You’re a go-getter at heart, but it’s easy to get discouraged when you’re also a perfectionist. Luckily, with so much cosmic power on your side, it will be easier for you to focus on the positives rather than the negatives.