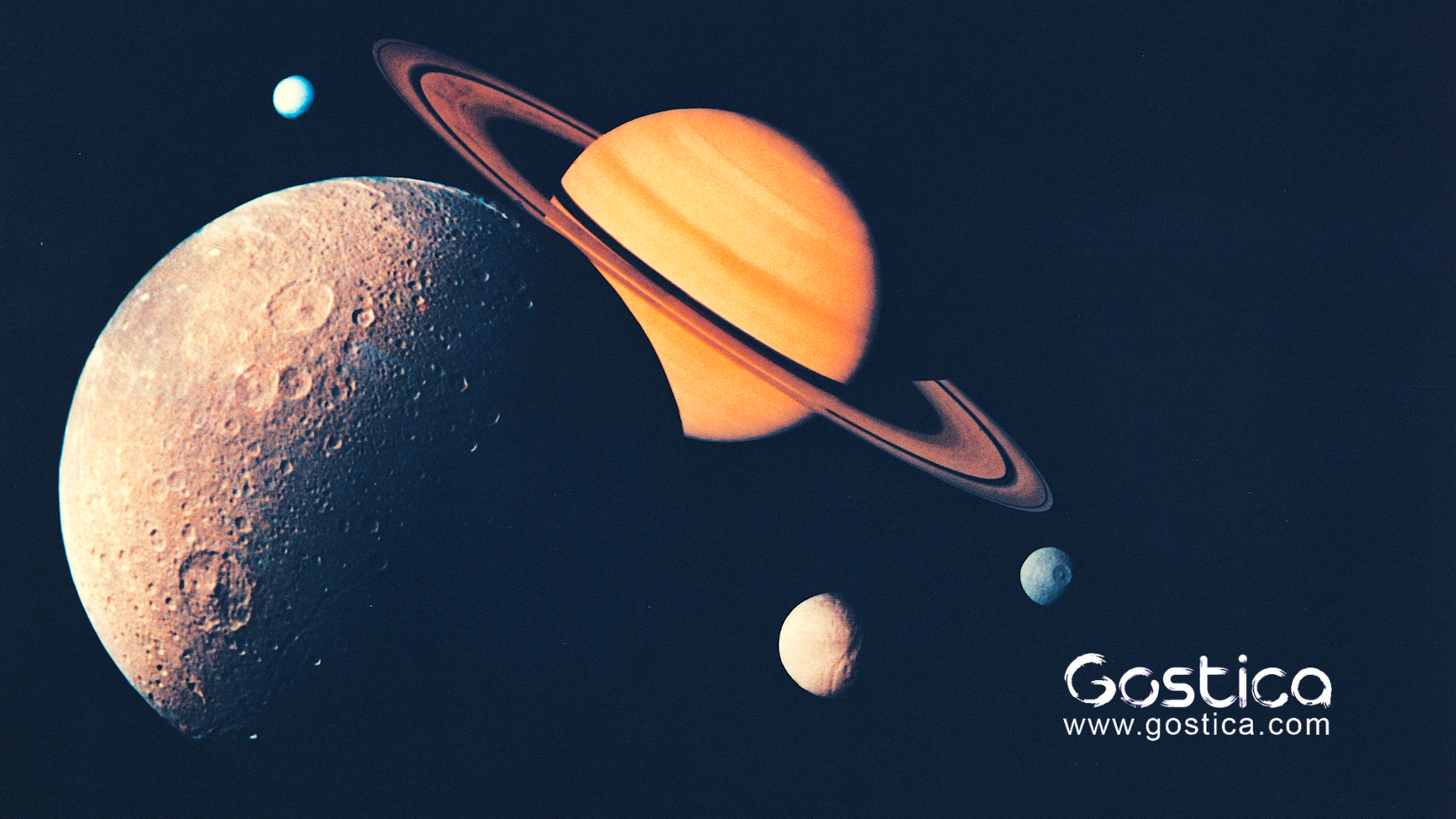 When you hear the word “retrograde,” do you shudder with terror? Do you dread this strange time in astrology with all your fear-soaked heart? Well, I certainly hope not. A retrograde is nothing to be afraid of, and fortunately, not all retrogrades are created equal. When I say that Jupiter, Pluto, and Saturn are retrograde as of April 2019, don’t run for cover. These retrogrades are actually blessings in disguise, believe it or not.

While you should never stop living your life because of a retrograde, it is true that certain retrogrades are more difficult than others, namely the retrogrades of Mercury, Venus, and Mars. These inner planets are moving through orbit at a speedy rate and constantly changing zodiac signs.

Therefore, they affect your day-to-day life in obvious ways. When any of these planets are retrograde, you tend to notice things that normally run smoothly are typically at least somewhat out of order.

However, this is not the case with planets like Jupiter, Saturn, or Pluto. Are you feeling relieved yet? These slow-poke outer planets take forever to move through the zodiac wheel, and because of that, their affect on your life takes place over time.

So, if you shouldn’t feel terrified of these retrogrades, how should you feel about them? All you need to remember is this: When an outer planet is retrograde, it shifts its energy from being external to internal. Let’s talk about what that means:

Jupiter retrograde has been underway since April 10 and it will continue all the way until August 11. In my opinion, this is the most colorful and spiritually enjoyable retrograde of them all. Jupiter is the planet of expansion, philosophical pursuit, luck, and all things larger than life.

When Jupiter is retrograde, instead of creating growth around you, it creates growth within you. Currently gliding through Sagittarius, one of Jupiter’s home zodiac signs, this period is about spicing up your inner world and opening your mind to new perspectives and modes of thought. This is a time of fulfilling self-discovery.

Recommended: Jupiter Retrograde 2019: The Challenges You Face Are Only The Beginning

Saturn is one of the most dreaded planets in all of astrology. After all, this is the Lord of Karma we’re talking about here. However, Saturn retrograde doesn’t have to be as terrifying as it sounds. Instead, this period is about becoming more mindful of your priorities, having accountability for the mistakes you’ve made, and becoming a more committed and disciplined adult.

Saturn wants to help you become stronger and more capable. However, nothing worth accomplishing is ever easy. This retrograde has been going on since April 29 and it will last until September 18. Let it show you how to become your own teacher.

Pluto Retrograde 2019: The Power of Your Inner Darkness

Pluto is the god of the underworld. It’s the planet of death and rebirth and the ruler of Scorpio. Scared yet? Don’t be. You don’t have to be afraid of darkness. In fact, avoiding it is actually how you’ll make Pluto retrograde an unpleasant experience. Pluto’s darkness isn’t evil or malevolent. It’s merely the shadow lurking beneath whatever is blocking the light, and we all have a shadow side to our personality.

It’s the part of us we’d rather not talk about or deal with, yet within our shadow contains all the answers to our true power. Pluto retrograde lasts from April 24 to October 3 and it wants you to embrace a metamorphosis that starts from deep within.