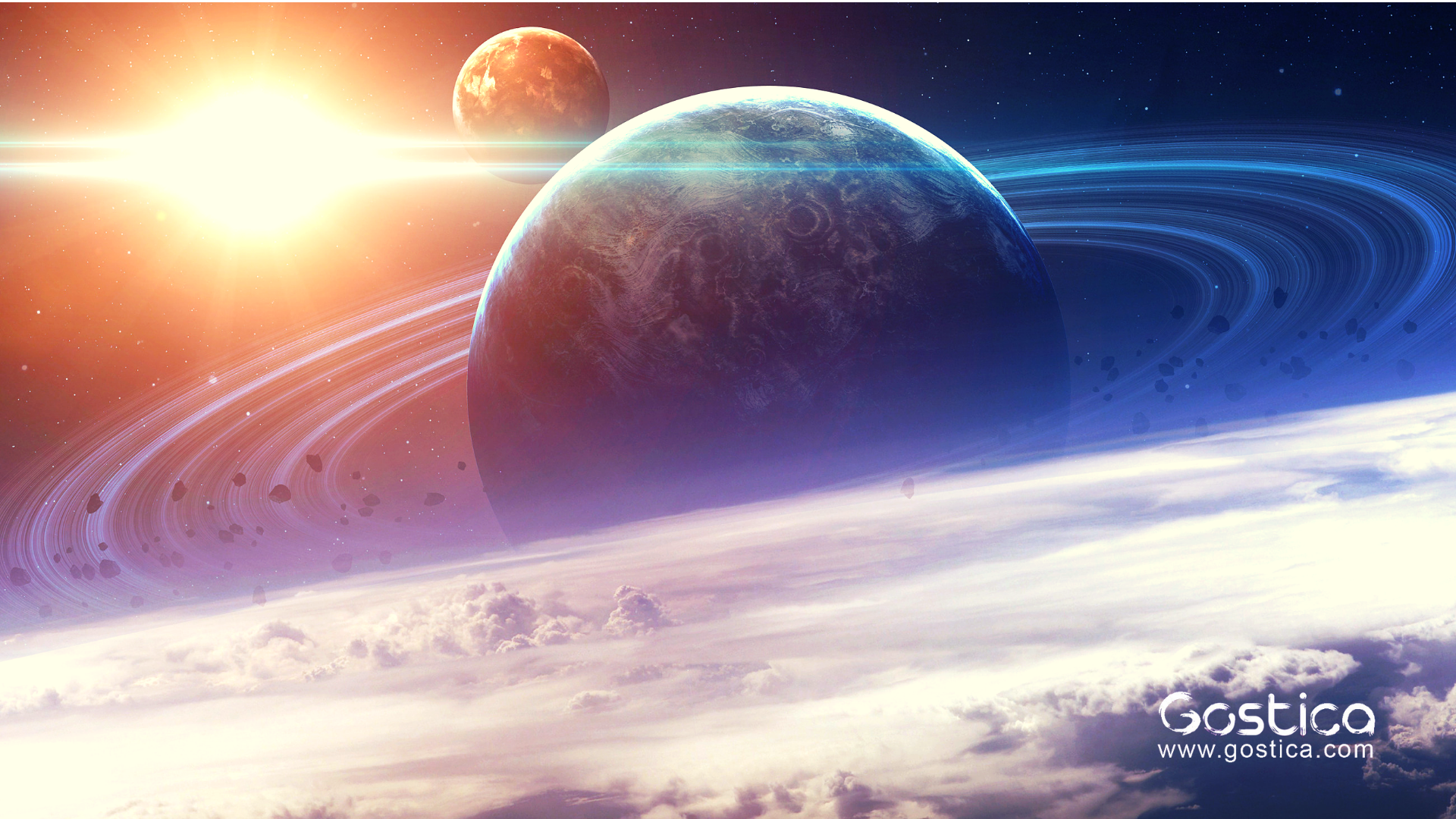 We can’t move ahead until we’ve taken care of what’s behind us.

On February 20th, Mercury in Pisces will sextile Saturn in Capricorn, creating the opportunity for us to see what we need to move ahead. And when the Mercury sextile Saturn transit occurs, not only will our zodiac signs be affected but so will our love horsocopes.

In astrology, a sextile is when two planets are within 60 degrees of one another and create a positive aspect that is meant to help us gain clarity and even positivity in our lives. It’s also a production of the work we’ve put in. We don’t simply just receive good things or amazing experiences, but we have to put in the work for it.

A sextile truly shows us that we reap what we sow. Mercury will be in Pisces until April, so these energies of getting a glimpse of the future we are working towards will be around until then.

For some it seems that 2019 has already gone on forever after the month of January because it felt like we weren’t able to get started or that we were put on pause. While we may have felt this in many areas of our lives it, likely specifically dealt with our romantic relationships, which led us to feel like we couldn’t begin our new year because we were still hanging onto something from our past.

Mercury recently moved into Pisces and with it our emotions came bubbling to the surface. In many ways we’ve been blocking ourselves from feeling for some time; not opening up to what was coming up from our shadows and hoping that maybe, if we ignored it long enough, we wouldn’t have to deal with it.

This rings true for those relationships that saw difficulties occur at the end of 2018, because we haven’t yet had astrology align to support us in feeling our emotions until now. While the fast-moving planet that governs our thinking and communication is slowed down a bit in Pisces, he also does so for a reason.

It’s not the time to jump to conclusions or to guess at what someone means; instead, it’s about taking our time to see what we’re feeling, thinking, and then find the right words. While Mercury in Pisces may not be the chatterbox we’re used to, words are going to matter more, emotions are going to lead, and whatever we do speak — especially to those we’ve had unfinished business with — will have a significant influence on our forward movement.

Saturn is sometimes seen as a pain. He’s the planet of boundaries and in many ways his influence is one that we sometimes resist because of his authoritative nature. Saturn likes to know where things stand, and being the lord of time and karma means that sometimes it’s not about doing things when we want to or how we see fit; rather, it’s about when and how they are meant to.

Saturn operates on his own schedule and that means we might find ourselves not understanding how this planet works, especially in Capricorn.

Saturn in Capricorn is about building foundations, and as part of a sextile it’s almost like while we need to take care of unfinished business, we also need to get some necessary groundwork in as well. Capricorn likes to make sure we’ve planned and taken precautions, that we’re thinking about what the future could bring, that we’re working on making things better, and that we’re not just hoping that one day things will magically align.

Mercury doesn’t officially begin his first retrograde of the year until the beginning of March, but the planet of communication has just entered his shadow phase, which means we’re likely going to have to review aspects of our lives that have held us back. This will continue to be the case until the beginning of April when things start to get clearer and we understand why we had to make the trek back.

In terms of pairing up, with Saturn it’s almost like we need to take care of something from the past so we can better prepare for our future. In relationships, this can mean that we need to sort things out and have some big conversations about situations that occurred previously so healing can be brought to them. It means that we might need to apologize. That we might find ourselves giving second chances or even third.

In many ways, once the vault of our emotions has been opened, we may do the impossible. But this is the job of Mercury and Saturn.

To move ahead, we need to be made aware of where we are being held back. We need to acknowledge the areas in which we have triggers, whether that’s within ourselves or in our relationships, and we need to be honest about any barriers others have placed upon us.

Saturn in Capricorn wants to remind us that it’s not too late to build the foundation we were meant to; that only through feeling our emotions and being honest with ourselves can we learn and move ahead. Often times, in terms of relationships, we believe that just because we say a situation is over, it is —whether that’s a breakup, argument or something that just simply happened. But that’s not the way life or love works.

We need to be willing to be wrong, to let life lead us, direct us and show us the way. We need to embrace honesty and not forget that our hearts never lose the way. Ultimately, no matter what happens, it’s up to us to make the choice to deal with the cards we’ve been dealt.

Whether that means we tried to move on too quickly or pretended that we were okay, it’s all part of us getting real with ourselves. It’s about us learning that we can’t move ahead until we’ve fully taken care of what we thought was behind us.

Kate Rose is an artist, writer, passionate yogi, spiritual astrologist, relationship and life coach. For more of her work, go to her website Words of Kate Rose.