Home
Astrology
The Karma You Will Receive This Full Moon, Based on Your Zodiac Sign 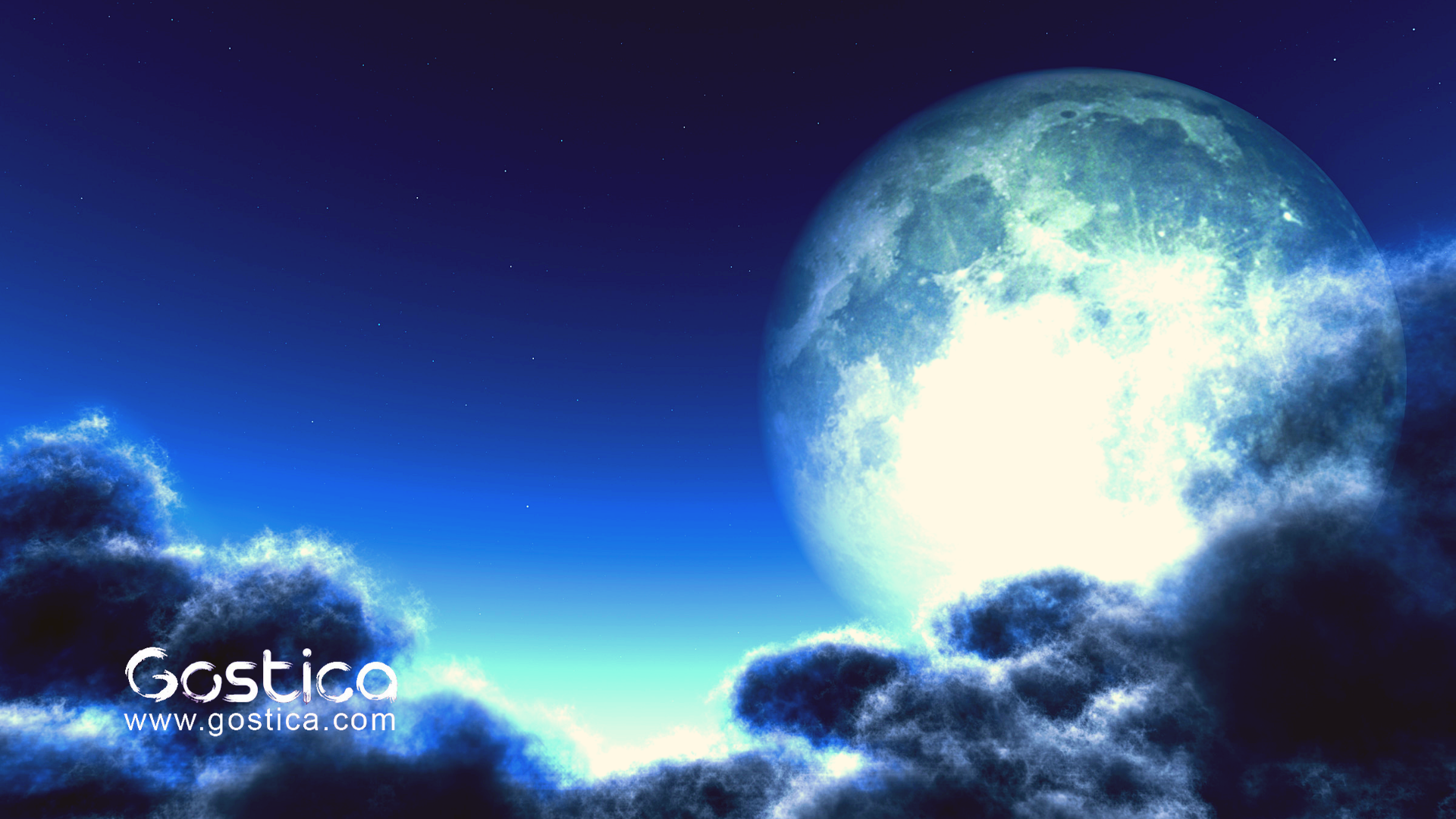 Karma is the spiritual idea that the benevolence of your actions can influence your future. But if you make decisions of your own free will, how can it be that one Gemini has the same horoscope as another Gemini?

Astrologer Marguerite Manning, author of Cosmic Karma: Understanding Your Contract with the Universe, says karmic astrology doesn’t mean your horoscope “is all about predestiny.”

“Your horoscope is about specific planetary positions that were provided at birth to outline the chosen boundaries of your own personal plan of development,” Manning writes in her book. “These powerful energies simply function as your astrological compass, guiding you to certain experiences, situations, and relationships by generating the best circumstances to acknowledge and develop them.”

Based on astrological patterns as well as the 12 Laws of Karma, here’s how karma will affect your Zodiac sign this Full Moon in Scorpio:

Just as karma dictates, we need to be agents of change in our own lives. Follow your instincts and refashion the parts of your life that have gone stale.

This Full Moon is telling you to get to work. Nothing can prosper if it is stagnant or stale. If you’ve been resting, now is the time to follow the rule of intention, and make your wishes known to the Universe.

Gemini faces her biggest karmic test with this Full Moon. You may be tempted to think about the selfish rewards that come from your current projects and lose focus of your mission. If you survive this momentary lapse in judgment, you’ll be even stronger for it.

This Full Moon sparks your excitement to engage with your community. Follow this lead! This is the karmic universe urging you to give back. Your generosity to friends, family, and strangers will be a reward in itself.

This Full Moon will help you recognize the toxic relationships that are influencing you. You can politely distance yourself from people who act without thinking of you; the space will benefit both of you and help you refocus on your individual positive energies.

This Full Moon will have you questioning everything. But as chaotic as that feels, karmic law suggests the universe is not for us to alter or reshape; rather, the self is the vehicle through which we impact the world around us. And as the sign of balance, Libra is especially equipped to prioritize what’s important this year.

Scorpios have great personal magnetism, and as a consequence, you may have felt some secondhand negative karmic energy last Full Moon. Anxiety might have clouded your vision, despite your diligence and good intentions. This will change during this Full Moon. Your charisma will naturally deter toxic energy once again, allowing positive karma to find you once again.

Bountiful Jupiter stays in your sign until early December 2019, and as your ruling planet, you should expect even more abundance than last year. Be sure to pay it forward throughout the year by donating your time or resources to those in need to respect “The Great Law.”

This Full Moon will prompt you to look at yourself with a new perspective. Here’s a chance to practice the Law of Humility, where you will accept the true reality of something. Maybe you’ve been selling yourself short –– you do have more of an impact in a loved one’s life than you realize.

Problematic squares between Jupiter and Neptune could mean your community will misinterpret your intentions because of your habit to be insular. But don’t worry; as long as you continue to reach out to your connections, those bonds will fortify you and strengthen your karmic energy.

You’ve been eagerly looking ahead to your future, but this Full Moon will direct you back to the present. In Buddhist karma, this is called the Law of Here and Now. Practice mindfulness and appreciate the gifts you have by next March.