Home
INTERESTING
Your Body Language Doesn’t Lie. Here Is How You Can Strip Down Naked Everyone’s Personality

As we all know, communication is essential in society. Advancements in technology have transformed the way that we correspond with others in the modern world.

Because of the constant buzz in our technological world, it’s easy to forget how important communicating face-to-face is.

When conversing old-school style, it’s not only speech we verbalize that matters, but what our nonverbal gestures articulate as well.

Body language is truly a language of its own. We all have quirks and habits that are uniquely our own. What does your body language say about you? Do you lie?! And what can you learn about others by becoming aware of what some of the signs mean?

I thought it would be fun to list some of the well-known signs that body language experts study and recognize. It is said that when talking to a person the information that we receive can be broken down as:

What Your Body Language Tells About You

Recommended: Face Reading – This Is What You Should Know 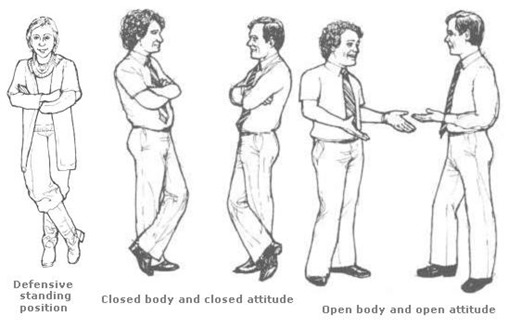 Recommended: Mind Reading: Six Easy Ways To Do It 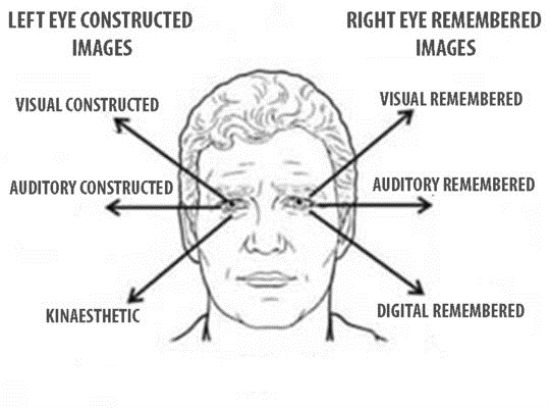