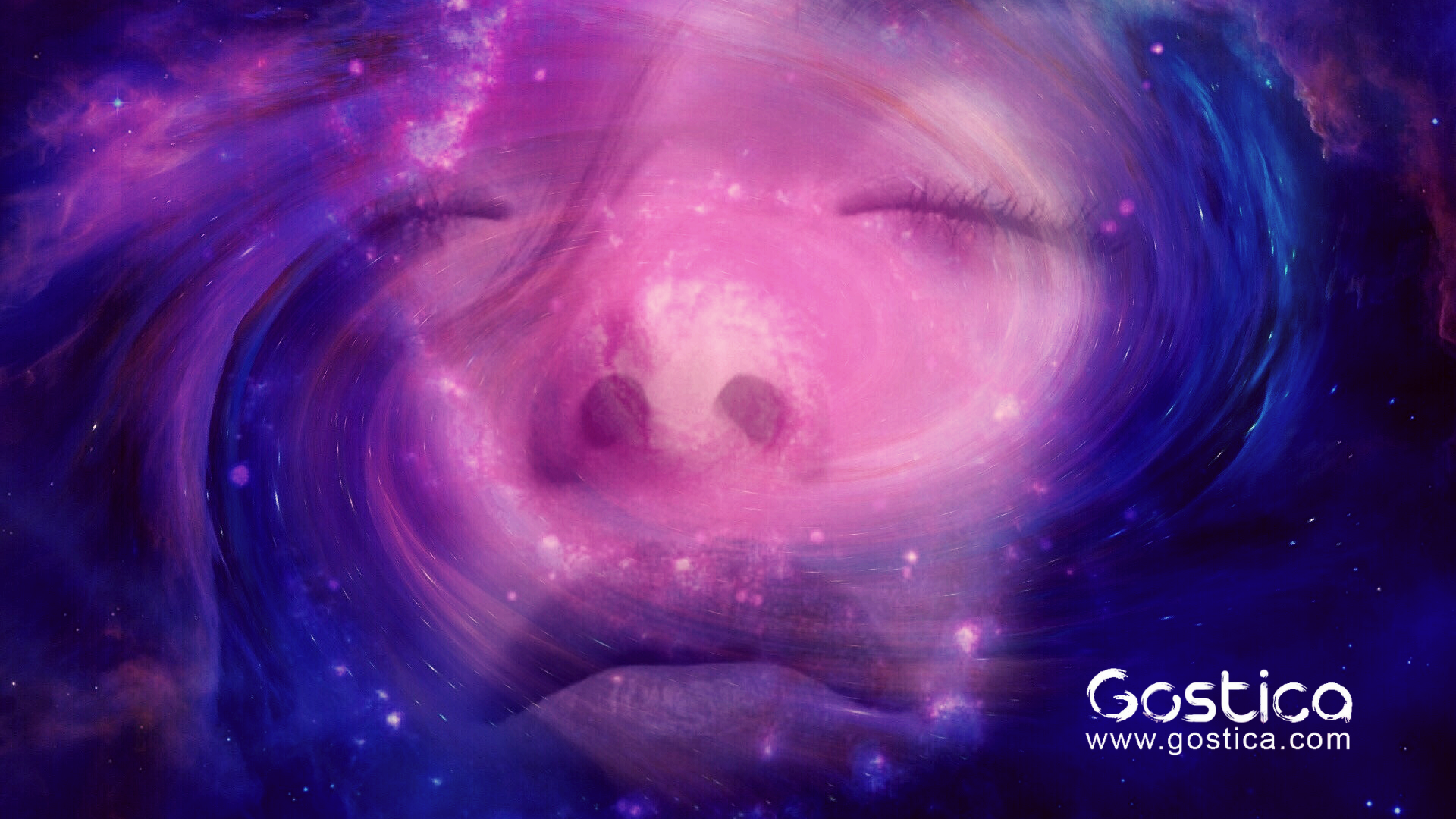 Dreams can be pretty weird sometimes. Although they don’t always seem to make sense after we wake up and try to tell someone about the wild dream we just had, the seemingly strange events in them can actually be our brain’s way of trying to tell us something. Everyone’s dreams are different but there are a lot of themes that show up repeatedly in the dreams of people all over the world.

No matter how confusing or unusual a dream that you had may seem, odds are there’s something in your dream that your brain is trying to communicate to you. There are some common events and themes that come up in the dreams of many people that all represent different things! To see 10 common dream themes and what they’re trying to tell you, keep reading!

Ugh, dreams about falling are the worst. These are definitely one dream theme that is common to so many people and are not a dream that any of us want to be having. These dreams often involve being on some sort of high place like a balcony, cliff, or other structure and then falling off.

A dream about falling can be a sign that you’re feeling stressed by something or a fear that something you’re working on isn’t going to turn out the way you want. Take some time to step back and relax!

Two major things that tooth problems in a dream can represent are the idea of making a big change or a big decision. If you’re feeling stressed out about trying to make a decision or a major life change, that can come out in your dreams through your teeth!

Being Unprepared At School

There are a lot of different school-related situations that might come up in your dreams. A super common theme with these school dreams is the fact that you’re totally unprepared. Whether that’s because you get there and realize you didn’t put together your big presentation or because you realize you forgot to get dressed, this lack of preparation comes in many forms.

What does it mean? Often times, dreaming about not being prepared in some way means that you’re feeling overloaded with goals you set and feel you may not be able to reach them.

Being in a car or driving in a super common dream theme. Whether you’re the one driving or you’re simply in the passenger seat, being in a car in a dream can definitely be your brain trying to tell you something.

Driving or being driven in a car in a dream is typically something that represents the idea that you’re going through a major change. How smooth the drive is can reflect how you feel about the big change coming.

It’s not likely that most people will be finding a mysterious, unused room in their house that they’d never seen before. But that’s one cool thing about dreams – they’re definitely not realistic! In a dream, it’s a fairly common thing to find a strange new room in a house or building you thought you were familiar with.

Depending on the contents or decoration of the room, this dream typically represents some sort of self-discovery and learning something about yourself you previously didn’t know.

Even those of us that are out of school can find ourselves back in that environment, taking tests again in our dreams. The nerve wracking feeling of sitting down to take a test of some kind always feels so real, even if it’s just a dream!

This dream theme often reflects the idea that you’re anticipating a big challenge in your life. Whether it’s in your professional, personal, or maybe even academic life, this dream is telling you that there’s a challenge that you’re facing that you’re concerned you aren’t prepared for.

No matter where you get lost, these dreams typically mean that you don’t feel like you fit in. Whether you just moved to a new place or started a new job, getting lost in a dream is your brain’s way of saying that you’re just not used to your new situation.

People From Your Past

Whether it’s a former best friend, an ex, or even a family member that is no longer with you, many people from your past can appear in your dreams. What does it mean? Typically, this dream means that you feel like you have some sort of unfinished business you need to attend to.

Money is something that many people deal with just about every day. From working to make money to using it to buy things, we’re around money a lot. So, it’s no surprise that we even dream about money sometimes.

In dreams, money can mean a lot of things depending on the context in which it shows up. In general, money is pretty literal in that dreams about money generally represent your finances. If you dream about finding money, your financial situation may be going through a positive change like a new job or a raise.

Being chased in a dream can be pretty scary. Dreams can seem so real that it can really make our hearts pound as we’re trying to run from who or whatever is chasing us around! Being chased is a common theme in dreams and it, like many other things that come up in dreams regularly, this can definitely represent something going on in your life.

Running away from something chasing you in a dream often represents the fact that you’re trying to avoid something you need to deal with in your life.

This was originally published by thetalko.