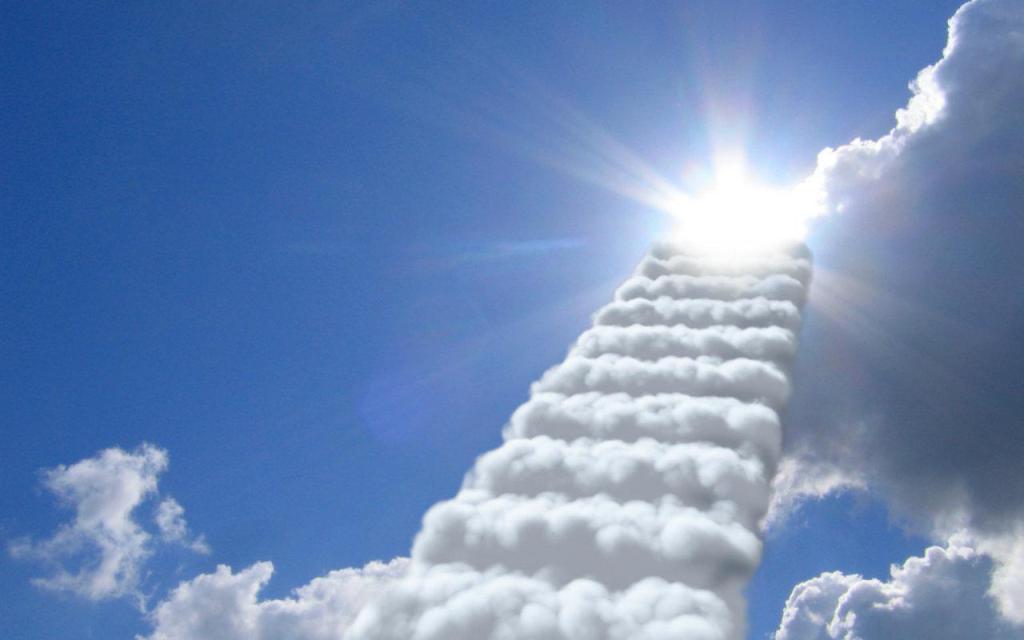 Is  death an illusion?

Most scientists believe that the concept of an afterlife is a nuisance, or at least is untenable. However, there is a world-renowned scientist who claims to have evidence of the existence of life after death and that evidence is found in quantum physics.

Professor Robert Lanza says that the theory of Biocentrism shows us how death is an illusion created by our consciousness.
“We think that life is just work of carbons and a mixture of molecules – live a while and then rot in the ground” – said the scientist on his website. “We as people believe in death because we were taught to die or more precisely our consciousness connects life to the body, and we all know that our bodies die.” 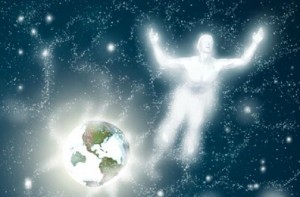 The theory of biocentrism explains that death is not the end point, as is the perception of most people.

Biocentrism classifies as Theory of Everything and in Greek means “center of life“. This is the belief that life and biology are central to the reality and that life creates the universe, and not vice versa. To explain his theory Robert Lanza used examples of how we perceive the world around us.

People see the blue sky and they tell that the color they see is blue. Cells in the human brain, however, can be modified so that the sky looks green or red.

Our consciousness creates the world around us, but it can be changed and thus change the whole interpretation of the world. In the universe in terms of Biotsentrizma time and space do not interact in the way our mind perceives. In other words time and space are just tools of our mind. Assuming this theory of space and time, means death and immortality exist in a world without linear boundaries.

In theory, physicists believe that there is an infinite number of universes with different variations of the people and situations in them, which exist in parallel.

Lanza adds that anything that can happen occurs at some point in these multiverse. According to him, when we die our life becomes an “eternal flower” which is back and thriving in the Multiverse.
“Ultimately what we see can not exist without our awareness. Our mind gives meaning to the world “– explains Lanza.

The quantum two-slit experiment and how it supports the theory of Lanza.

In this experiment, the researchers observed particle that must pass through the two slits with a partition between them. When scientists observed the particle it behaves like matter and passes through one hole or the other.

When the particle is not observed acts as a wave passes through two slits simultaneously. This means that matter and energy can exhibit the characteristics of wave and particle and particle behavior changes based on perception and consciousness of people.

“Life is an amazing adventure that can not fit into our linear way of thinking” – considered Lanza. “Death is most likely not as definitive as most of us believe.”