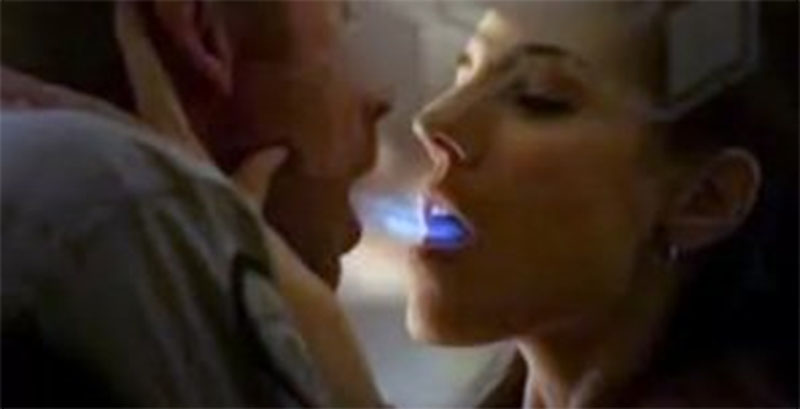 Did it ever happen to you, when you were with a person and you felt a bad vibe, as if the person was stealing your energy?

“Everything is energy” is one of the main axioms of science, and human beings are no strangers to energy transformations.

An interesting study was conducted at the University of Bielefeld, Germany, which shows that plants can absorb energy from other plants. Olivia Bader-Lee, a physician and therapist, followed the results of this investigation.

The science that studies the behavior of energy in living things is called bioenergetics. 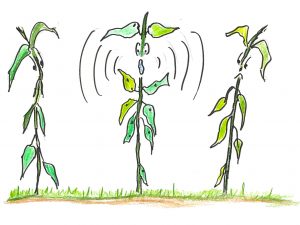 This research was conducted in algae, specifically in  Chlamydomonas reinhardtii. It was discovered that in addition to photosynthesis, it also have an alternative source of energy and that would be to absorb energy from other algae. The charge of this research is the German biologist Olaf Kruse, and its findings were reported on Naturesite.com.

According to Bader-Lee, our bodies are like sponges, absorbing energy that is around us. “This is exactly why there are people who feel uncomfortable when they are in a certain group with a mixture of energy and emotions”.

“The human body is very similar to a plant that sucks, absorbs the energy needed to feed your emotional state, and can energize the cells and increase the amount of cortisol and catabolize, feed the cells depending on the emotional need. ” continues Bader-Lee.

That is why many people can change their mood which leads to being nervous, stressed, angry, anxious, sad, but also happy, optimistic and laughing.

Bader-Lee says that over the centuries, man has lost that connection with nature, in which the exchange of energy could bring enormous benefits to humanity.

Ultimately, the spirit is energy, and what we call “supernatural” is nothing more than the manifestation of different energies in the world. This was known in ancient cultures from every continent, but science has decided to ignore it and only few scientists dare to address these issues, for fear of criticism and rejection by the scientific community.