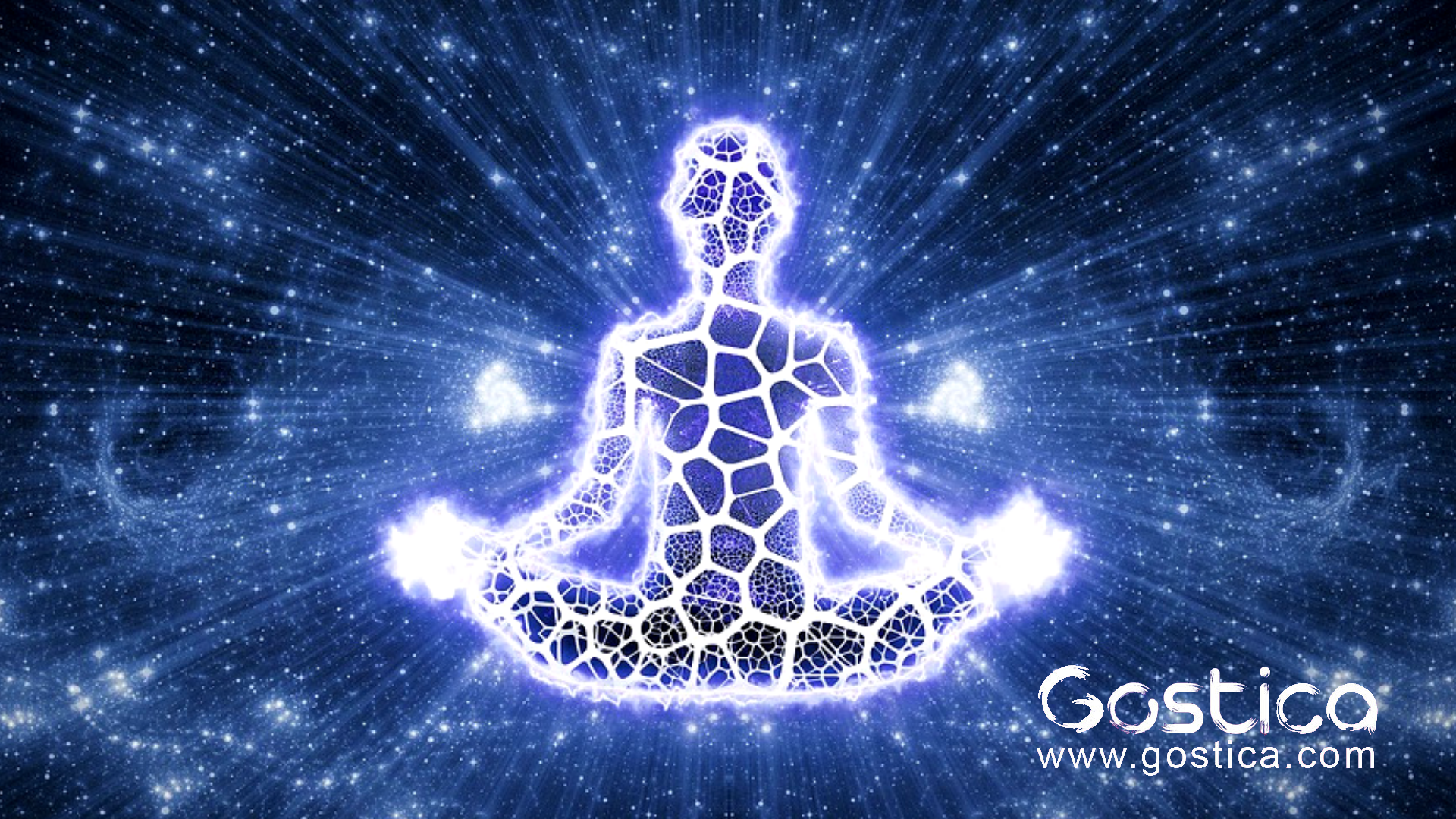 Because modern culture doesn’t have a role for the shamanic archetype, many people who grow up outside indigenous villages are shamans — healers who have access to the spirit world — and don’t know it.

Many naturally wind up in overtly healing professions, such as medicine, psychology, or life coaching. They’ll take part in various forms of sacred activism and spend their lives healing the planet, for example, rather than healing people.

But some wind up in professions where they may feel like they don’t fit in at all.

I wrote this article to honor the shamanic tradition, not to violate it in any way.

Even those who enter the healing professions may feel out of place, because the systems of Western medicine and psychology leave little room for a shaman to practice his or her natural healing art, which may include such unconventional practices as intuitive medicine, ritual, and communication with spirits.

Please note: I wrote this article to honor the shamanic tradition, not to violate it in any way. I feel indebted to the shamans who saw themselves in me and helped me understand why I have always felt like I don’t belong in mainstream medicine.

Are you a shaman and you don’t know it? Here are some telltale signs that you might fit the shamanic archetype.

Recommended: 5 Signs You May Be a Nontraditional Shaman

You sense that you’re meant to participate in the global shift in consciousness that is currently underway.

We can all feel it, this impending shift that New Agers have talked about for decades. But those with the shamanic archetype don’t just feel it.

They feel it pulling them, like a magnet, towards leadership positions that help facilitate this transformation of human consciousness and evolution of the species.

You’ve been through a difficult initiation, which has prepared you for this leadership role.

In indigenous cultures, the village knew who the shaman was because he or she was struck by lightning and survived. In modern culture, you may not literally be struck by lightning, but you may have survived some other life or heart-threatening ordeal.

You may have experienced childhood abuse, sexual violence, a near-death experience, or some other trauma that forged you into the healing earth shaman you are becoming.

You are an introvert.

Shamans are multi-dimensional beings who dance between the realms of the seen and unseen worlds.

So if you’re of the shamanic archetype, you may have a hard time navigating the 3D realms of this dimension, which may cause you to withdraw into yourself so you can visit the realms of consciousness where you feel most at home.

You feel most at home in nature.

The shamans of a culture are the bridges between nature and humans. They serve as translators between the mountains, oceans, rivers, animals, and people.

You may sense that you’re most tuned in when surrounded by the natural world.

Shamans are multi-dimensional beings who dance between the realms of the seen and unseen worlds.

This may make it hard for you to be out in public, where you may feel accosted by an overstimulation of your senses.

If you embody the shamanic archetype, you’re likely the kind of person others may feel is “too sensitive.” But this sensitivity is a blessing. It’s part of your gift.

You feel a sort of spiritual calling to ease the suffering of people, animals, and nature.

But you don’t have to be a health care provider to have the shamanic archetype.

It may transmute itself into healing service to animals, sacred activist causes, or conservation of Mother Earth.

Physical ailments that fall under the category of “shaman sickness.”

In indigenous cultures, shamans who have been called to service but haven’t yet said “yes” to the call often wind up struck with physical ailments.

Acceptance of the call to shamanic service often resolves the symptoms of shaman sickness. If you’re suffering from one of these illnesses, ask yourself, “Am I a shaman who hasn’t said yes to my calling yet?”

You tend to have vivid dreams.

The unseen realm may be communicating with you through your dreams, so try analyzing them carefully.

Pay particular attention to any animal totems that may appear, for these animals could be trying to send you a message.

You may discover unusual spiritual superpowers, or what the yogis call “siddhis.”

You might be psychic. You might get healing visions. You might realize that you can heal people with your hands or that you can telepathically communicate with animals, people, or even inanimate objects.

You’ve always felt like you don’t quite belong anywhere, because you are a bridge.

Shamans tend to live on the outskirts of the village for a reason. They are not like the others — and this is a blessing! In village life, this is understood and recognized.

But in the modern world, shamanic archetypes may feel like they never fit in. Don’t despair. You do fit in, and your role is essential.

You may find that you feel most comfortable surrounded by others who share this shamanic archetype.

Because shamans are always bridging between worlds, you may find that you’re bridging mainstream culture and the culture that wants to be born in the new consciousness, and this may feel uncomfortable, as if you don’t quite fit in.

When I realized that I was a bridge between mainstream medicine and the new world of medicine that is being co-created by others who share the shamanic archetype, it brought me such a profound sense of relief!

This relief is shared by the health care providers who participate in the Whole Health Medicine Institute I founded for doctors and other stealth shamans.

In our culture, it can quite challenging to be a stealth shaman.

Yes, it’s a blessing to have the opportunity to help people end the story of separation, to dissolve the apparent duality into Oneness, to fulfill our callings to bring the worlds together, to heal people, animals, and the planet.

But it can be lonely and disheartening and scary and isolating.

I sense that many of us stealth shaman bridge workers have scores of past lives during which we were persecuted for our attempts to bridge the worlds, so no matter how much we know in our hearts that we are all One and we DO belong, we have cellular memories of past traumas, during which we were literally killed because we refused to fit in.

So it takes tremendous courage to come out of the spiritual closet as someone who embodies the shamanic archetype.

This article was originally written/published by Dr. Lissa Rankin of MindBodyGreen.