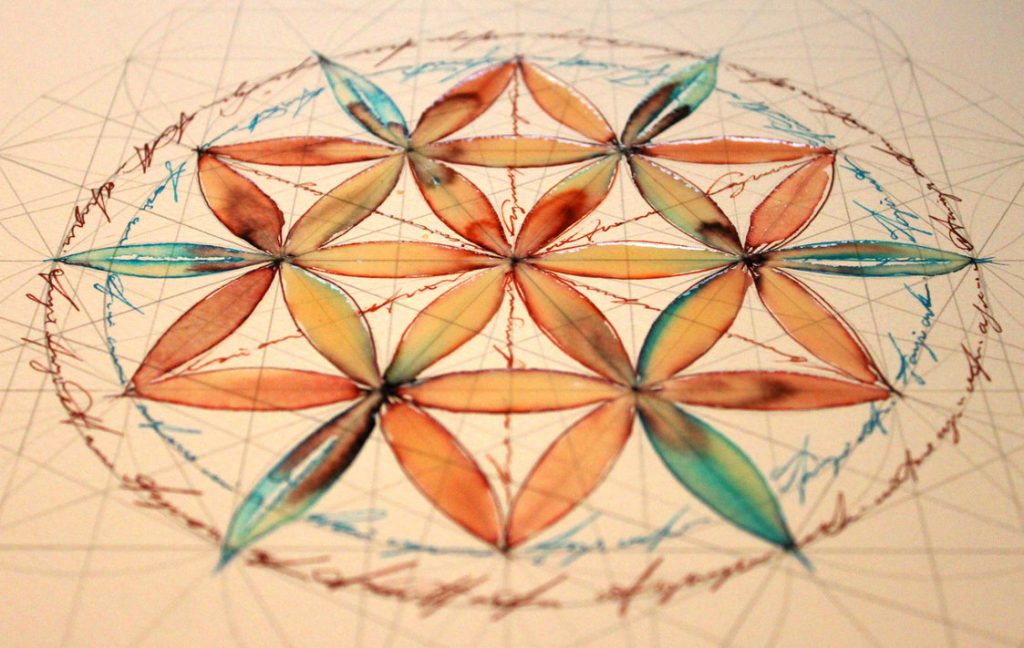 Symbols are one of the amazing things that can leave a strong psychological impression in our minds just from their appearance. Just by studying the intricacy and deeper meaning each one holds and gazing at these symbols we feel connected, alive and intrigued. But what do these symbols mean?

The list of symbols with spiritual significance is endless, but here are 10 commonly used spiritual symbols and their meanings. 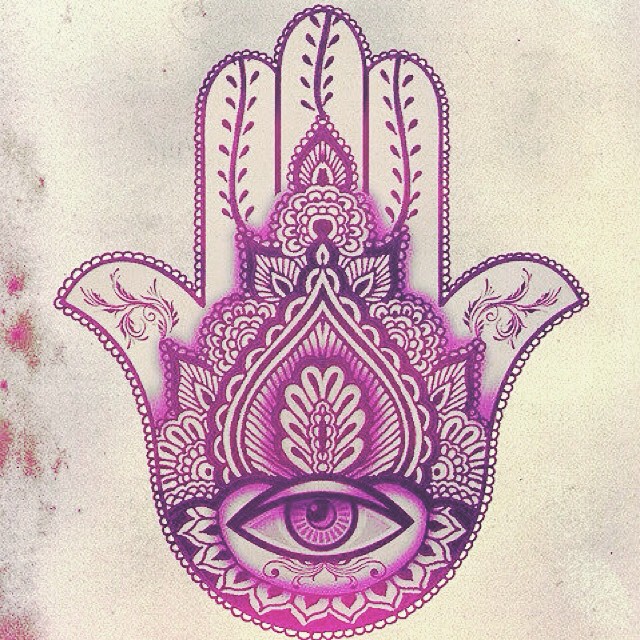 Hamsa is the Arabic word for “five” and represents the five digits of the hand. The Hamsa is the universal sign of protection and is often combined with the Evil Eye to ward anyone who wants to harm you.

According to the history of this symbol, if anyone looks at you with evil intentions while you are carrying this symbol, they will be unable to cause you harm. 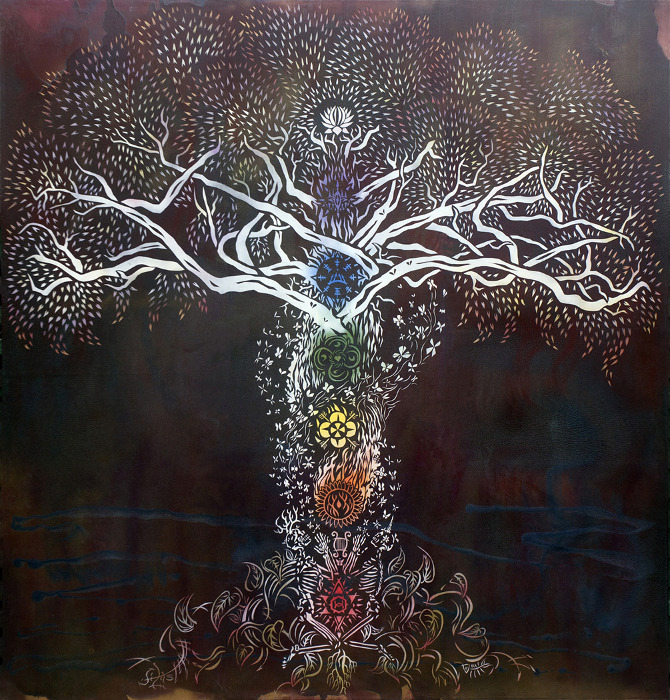 The tree of life has been represented by a number of cultures and religions across the world. Also known as the World Tree, the tree of life is associated with birth, life, death, and rebirth the circle of life.In Christianity, the tree is known to be in the garden of Eden where Adam and Eve picked the forbidden fruit from.

Recommended: Which is Your Spiritual Tattoo – Test

Generally, the tree of life is seen as a having a connection between the four earth elements (earth, wind, air, and fire), and is a representation of the infinite connection of all things in creation. 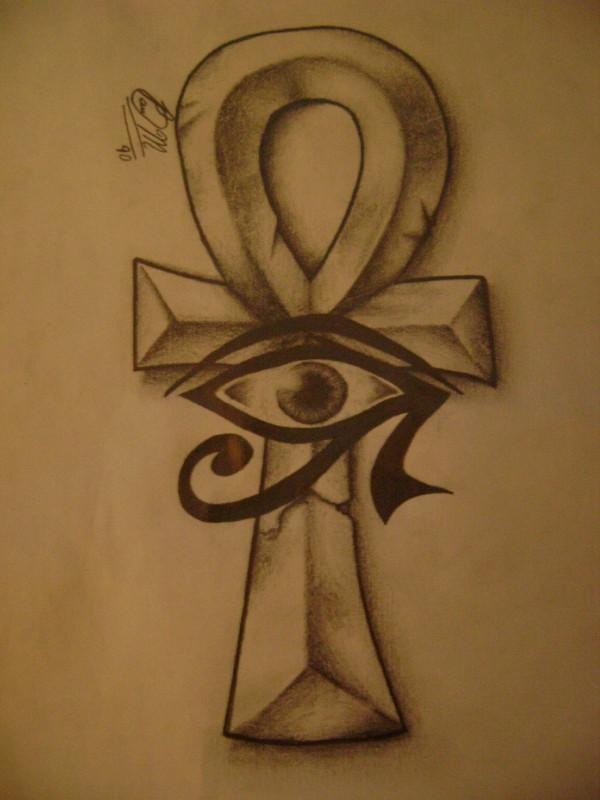 The Ankh is a well-known symbol of life associated with the Egyptians. It is said that our ancestors would use the Ankh during sexual practice in order to regenerate the sexual energy at the time of orgasm.

Generally, the Ankh symbol has been associated with eternal life and regeneration. Today, it is often carried by people as a sign of life and spiritual wisdom. 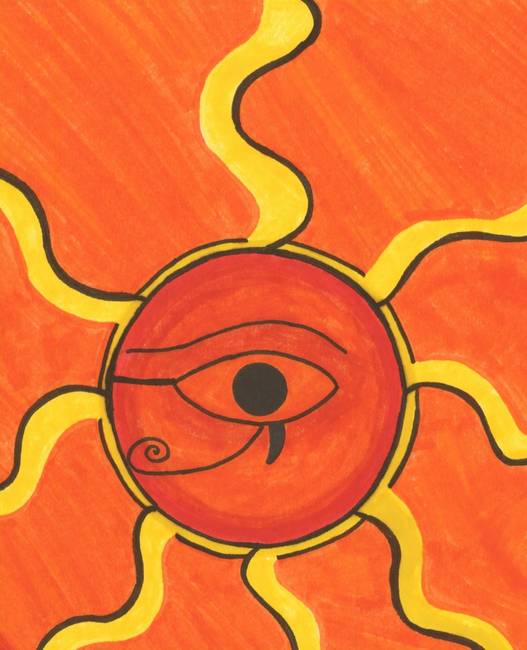 The Wadjet (or Ujat, meaning “Whole One”) is a powerful symbol of protection in ancient Egypt also known as the “Eye of Horus” and the “all seeing eye”. The Wedjat “was intended to protect the pharaoh here and in the afterlife and to ward off evil.

Ancient Egyptian and Middle-Eastern sailors would frequently paint the symbol on the bow of their vessel to ensure safe sea travel. 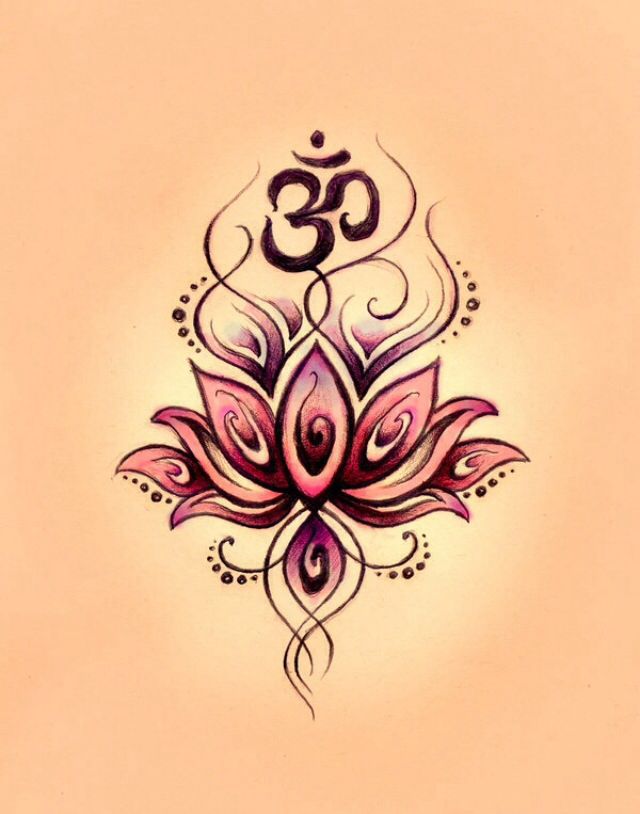 A very important spiritual symbol in Buddhism along with several other religions, the lotus is generally seen as a sign of enlightenment. The lotus flower has grown out of the dark, muddy water of materialism to open it’s petals to the sunshine of enlightenment.

This symbol represents the journey out of the darkness and into transformation. It is also a sign of the importance of detachment, as water droplets slide easily off the pedals.

This sign represents the harmonization of duality. It signifies the unity between masculine and feminine energies.

The yin-yang is a spiritual reminder that balance between the light and the darkness provides the most holistic approach to living a meaningful life. The universe abides by the law of balance. 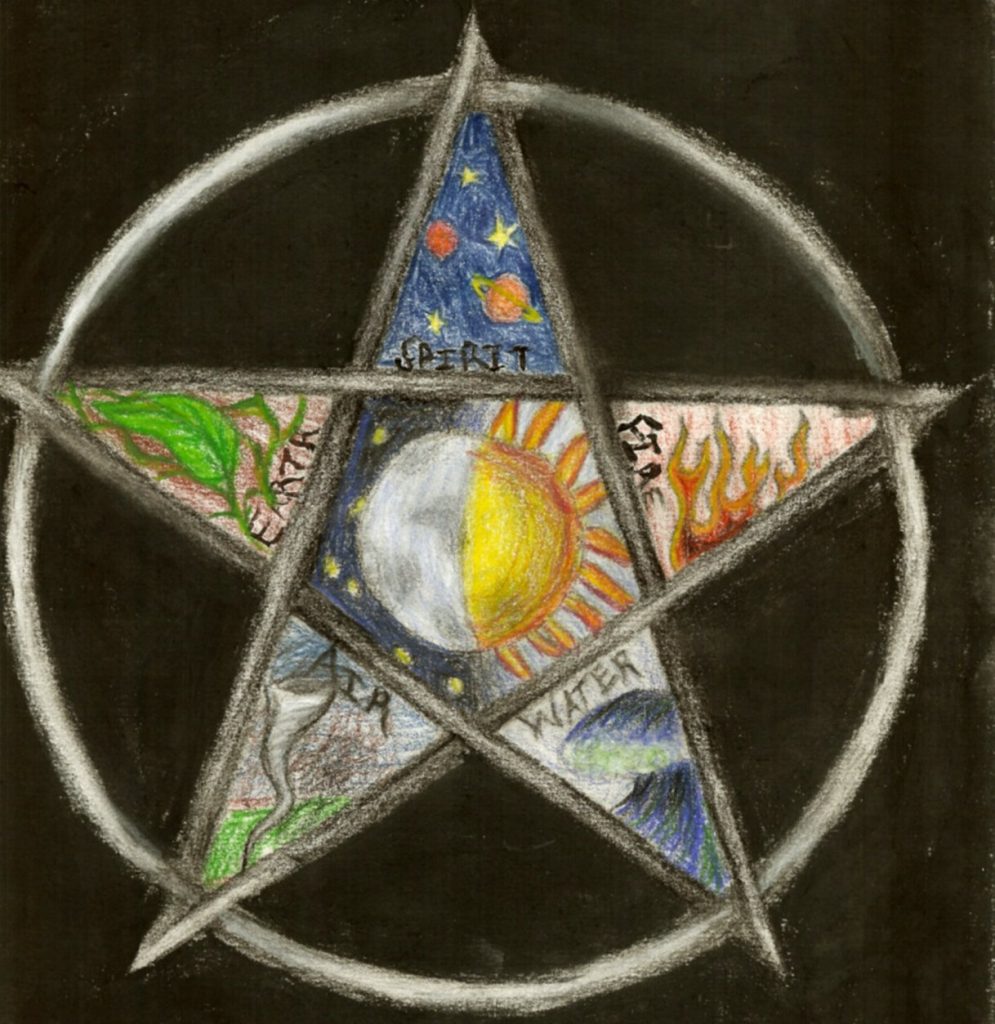 Often misunderstood and sometimes labeled as “satanic”, the pentagram symbolizes the qualities of man.

The top point represents the spirit, while the other points represent the four elements.

Wiccans heavily use this symbol in sacred ceremonies to remind themselves of the nature of humankind. 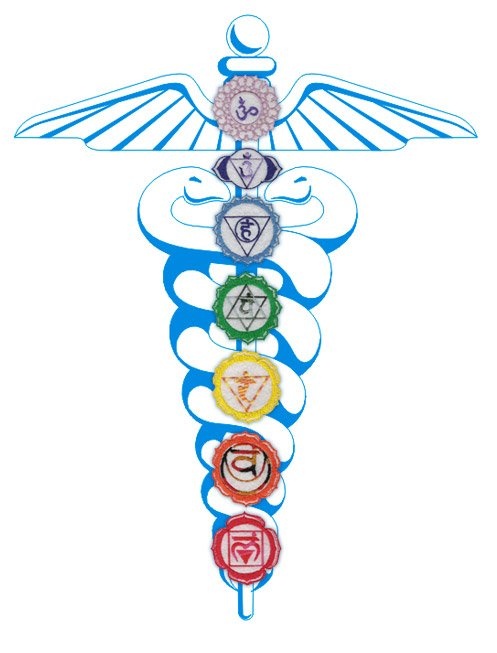 Mistakenly used as a symbol by healthcare organizations, the Caduceus is the traditional symbol of Hermes and features two snakes winding around an often winged staff.

Recommended: 7 Important Dream Symbols You Should Always Pay Attention To

The Caduceus provides the basis for the astrological symbol, representing the planet Mercury.  The Caduceus symbol is also a representation of your own primal life force energy. The twin snakes, represent the Kundalini energy rising from the base of your spine, one being feminine and one masculine; intertwining with the other, allowing the successful person to possess the wings of new life. 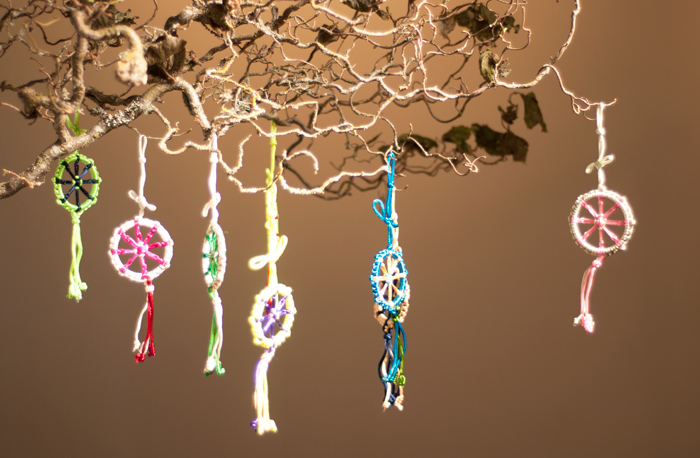 The Wheel of Dharma, or the “Wheel of Law”, is the Buddhist symbol for teachings of the path of Nirvana.

Each spoke represents a step in Buddha’s Eightfold Path.

Interestingly, it’s older than Buddhism itself, dating back to 2500 B.C. 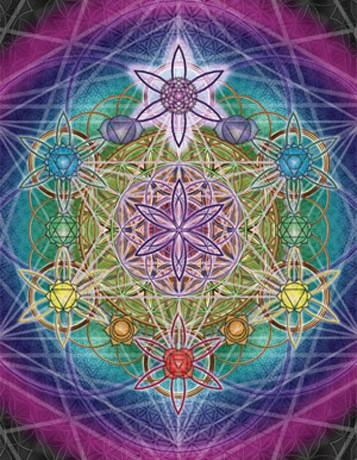 One of the main symbols of sacred geometry, the Flower of Life is seen to contain all of the patterns of creation within it.

Consisting of 7 or more overlapping symbols, the flower of life dates back to almost every ancient culture and is considered to be one of the sacred formations that creation arose out of.