Home
SPIRITUAL LIFESTYLE
Who Are The 144,000 People Mentioned In The Book OF Revelation, Chapters 7 & 14? 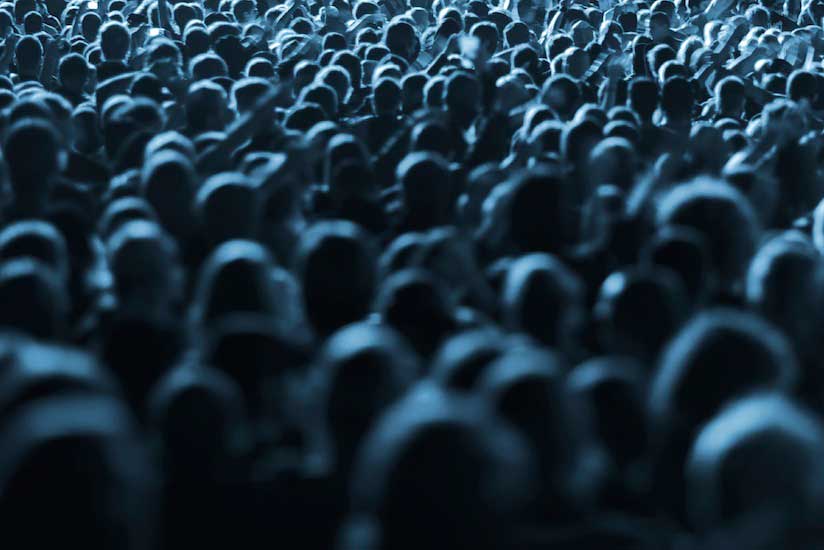 The book of revelations and the emerald tablets both predict and forecast the incarnation and arrival of 144,000 lightworkers who will save earth from the “forces of darkness” during the end times of the kali yuga. Most of the 144,000 lightworkers are now here and in the process of “waking up” to their divine purpose and mission on earth.

The cellular memories of the 144,000 were programmed, timed, and triggered to “go off” at this time and awaken them to their true identity, mission, and purpose for incarnating on earth at this most crucial time in earth’s history.

Recommended: Lightworkers, Are You Alone Or Strategically Placed?

We have reached and entered the 11th hour of the great change that is taking place on earth, and the time has come for any and all remaining 144,000 to wipe the sleeping slumbers of half-life from their eyes, smack their forehead to dislodge the dream of materialism, wake up and smell the coffee, roll up their sleeves, put on their thinking caps, and be about the himalayan task of saving this planet!

The ignorant masses of earth will not save the planet. Only the 144,000 lightworkers can save the planet. But all 144,000 lightworkers must assume their post, and assume it now! The time for confusion, hesitation, and procrastination are over! There is a planet to save. And we are the one’s who signed-up to save it! One member who fails to find and assume his post can jeopardize the entire mission.

Recommended: The Lightworker Syndrome – The Obstacle That Traps A Lot Of Highly Conscious People

If that sounds galactically serious, it is. If you think we are on just another “routine mission,” think again. This is the biggest mission the great white lodge has undertaken in the last 200,000 years. The eyes of the entire galaxy are upon us. Watching to see if we succeed or fail. Watching to see if earth is saved or blown to bits, when the warriors of darkness meet the warriors of light.