Home
SPIRITUAL LIFESTYLE
The Spiritual Significance Of A Cat Choosing You 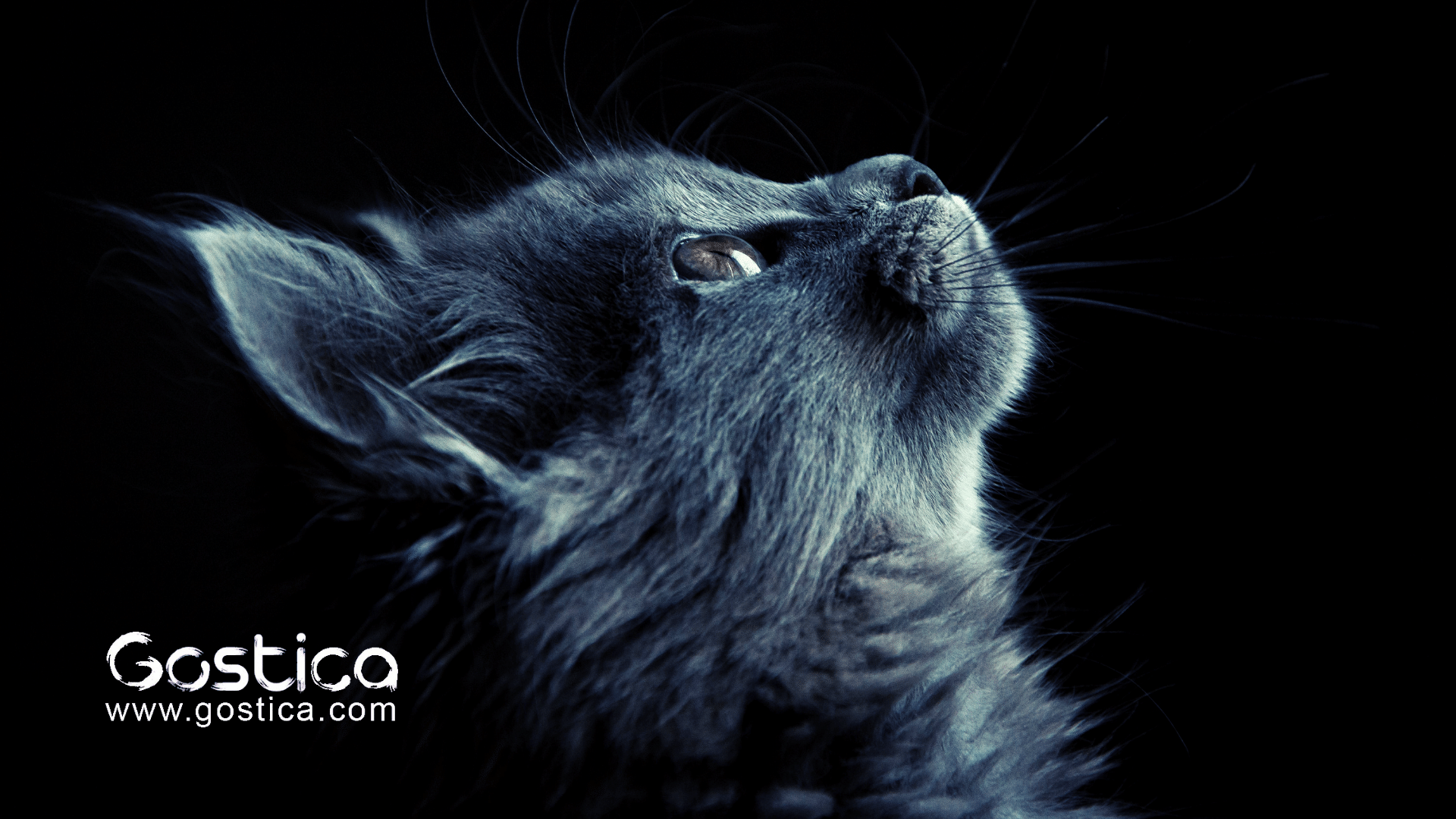 There’s an intrinsic difference between a dog and a cat and how they choose their owners. A dog would happily adapt to its owner, but a cat will choose if you are worthy of it.

Now, as the only pet who chooses its owner, its opinion always gets an upper hand.

There are times when you would find yourself involuntarily adopting a cat, where it simply clings onto you and wants hugs and scratches. Remember, this isn’t an ordinary event, for cats usually gravitate towards spiritual people.

History shows that cats have always been connected to human existence, as an equal. They are spiritual and are symbols of high energy.

They can also be intuitive, have psychic powers, and have traditionally been associated with rituals. In fact, their auras can be compared to ours in size.

Since cats are such spiritual beings and are highly intuitive, often they use it to choose their owners. Actually, their mode of choosing would resemble a human’s.

They gravitate towards those whose vibrations match theirs. Similarly as we humans generally look for people to vibe with.

Just because cats are animals who can’t speak, don’t think they can’t be your guru in life. In many cases, people who don’t respond well to therapists, psychics, or yogis often find themselves as good companions with a cat.

A cat’s presence in your life, promises companionship and guidance on a spiritual level. As it stands, cats have always been thought of as experts in spiritual knowledge, and bearers of vast wisdom. This can be partly attuned to their ability to maintain high levels of energy at all times.

It could also be that a cat chose you because it followed good fortune, and found it bestowed in you. Remember, if you refuse this animal, or the animal turns its back on you soon, you will meet with bad luck and that ill-fortune will stay for quite some time. And that would be mostly in the financial sector or your well-being.

It is a misconception most people have that cats bring along both good and misfortune with them. Whereas, the truth is that cats avoid bad luck and are better at avoiding it than humans, simply because they are so connected on a spiritual level.

Take a dive into the spiritual world with your cat.