Home
Astrology
How Many Planets Will Retrograde July 2019? Saturn & Pluto Join 4 Other Planets, So Hold Tight 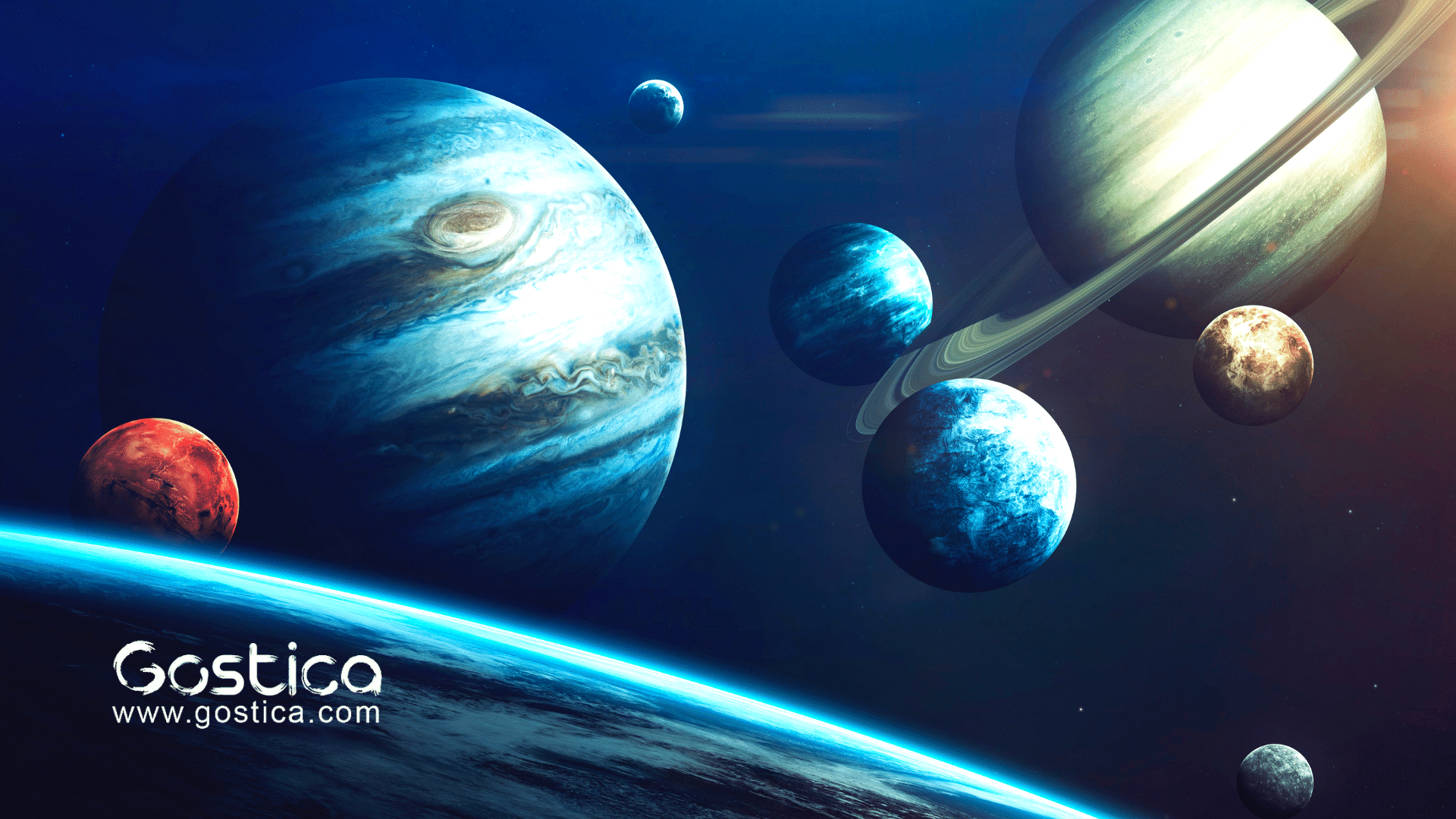 Another day, another riveting retrograde. But hey, who’s counting? As if it weren’t already enough that Jupiter, Pluto, & Saturn were all retrograde right now, beginning in July, two more planets will join the mix. So if you’re asking: Why is this happening? How will I survive? And just how many planets will retrograde July 2019? The short answer to the last question is: six.

There will be six planets retrograde towards the beginning of July. As for the answers to your first two questions, well, try not to worry. I’m about to give you the scoop on this retrograde palooza, because it’s going to be one for the books.

Before you dwell on the details, let me set the record straight for my fellow astrology enthusiasts — the ones who literally look forward to retrogrades so they can make it into a meme. Despite the technical difficulties that come along with retrograde cycles, especially Mercury, you have to remember the universe will never give you more than you can handle. Besides, when a planet retrogrades, it simply slows down, and that’s exactly what you should be doing too. A retrograde isn’t the end of the world.

Retrograde cycles are for reflecting, reassessing, reevaluating, and revisiting situations in your life. If you’re unsure what exactly you should be revisiting, that’s where the planetary themes and celestial archetypes come into play. Every planet represents something unique in your individual journey, and the astrological houses these heavenly bodies reside in via your birth chart can also determine the area of you life where you’ll likely be doing the reflecting.

For instance, if Mercury stationed retrograde via your second house, then this retrograde would be an excellent time for you to revisit your spending habits and sources of income. Make sense? Good. Let’s dive even deeper into what this means:

Recommended: Understanding the Meaning of Your Natal Birth Chart

When I said there would be a total of six planets retrograde in July, I wasn’t kidding. Mercury, Jupiter, Saturn, Pluto, Neptune, and Chiron will be retrograde simultaneously throughout the month of July. But luckily enough for everyone, Mercury will station direct on July 31, and Jupiter will follow on Aug. 11. As for Saturn, Pluto, and Neptune, these planets won’t station direct until September, October, and November. And Chiron will retrograde until mid-December.

By no means am I disregarding Mercury retrograde, but this won’t be its first rodeo, considering it happens at least three times a year. Same with Jupiter retrograde, as it takes place once a year for about four months, and Chiron retrograde for five months out of the year. Saturn, Pluto, and Neptune retrograde, on the other hand, could feel a bit heavier, given that they’re generational planets and already move slower than most.

But in the case of Neptune, planet of dreams and illusions, the majority of us will likely experience deep clarity during this time, as Neptune retrograde tends to lift the fog that typically clouds judgment on a regular basis. Same goes for Chiron retrograde, the wounded healer, which can serve as a celestial remedy to your deeply repressed wounds. So all in all, there’s a reason behind these back-to-back retrogrades, as per usual.

Recommended: Neptune Retrograde 2019 Is About Stripping Away Illusions & Confronting Reality

Use this time to slow down and really gather your thoughts in July. Whether it’s because you’re revisiting your passion projects with Mercury retrograde in Leo, or making it a point to go deep within yourself, all thanks to Chiron retrograde, one thing’s for sure: The cosmos are always on your side, and a retrograde (OK, six retrogrades) is nothing to worry about. Don’t rush the process, and surrender to the universe.